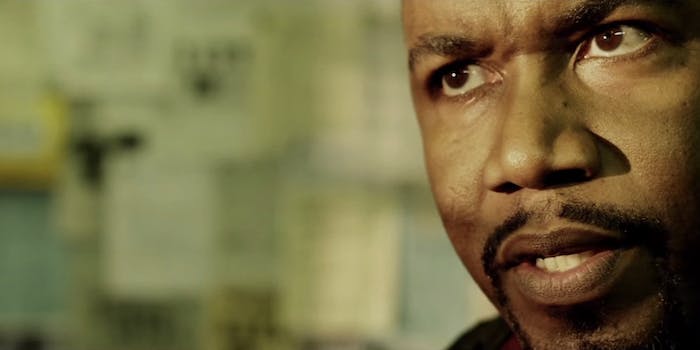 In the webseries world, much attention is given to the faces in front of the camera, but the skillful casting teams that got those faces on the screen in the first place are often ignored. The Casting Society of America aims to change that by adding a new webseries category to its annual awards show.

For 30 years, CSA has honored the best in casting efforts across television, movies, theater, and, now, digital series. While the five series nominated skew more toward traditional television formats than the types of webseries honored at industry-specific events such as the Streamy Awards, shows like the Streamys have yet to honor casting teams as part of their technical awards. Two of the nominees were produced by Crackle, one via CW Seed that secured a television run, one is a Hulu original, and only one series saw a YouTube run via Machinima. There’s also a double-nomination for Matthew Lessall, who cast both Aim High and Mortal Kombat: Legacy. The nominees include:

Aim High focuses on the life of a top U.S. government agent with a twist: The star is a 16-year-old high school student. Twilight’s Jackson Rathbone plays main character Nick Green, and the series deals with the juxtaposition of Green’s school life with his agent life. The McG-produced project debuted in 2011, but it was picked up by Crackle for its second season with a more traditional TV-style format.

This Canadian series has a rocky road to the screen. It follows two friends backpacking through Europe after one experiences cold feet over his wedding; then, when his entire personal journal goes missing—and then viral—they head off on an adventure to recover it. The series aired as eight webisodes on CW Seed before making the jump to television. However, CW abruptly removed it from the lineup after only two episodes.

Another Crackle production, Chosen (stylized as Ch:os:en) follows a lawyer and father played by Milo Ventimiglia, who receives a mysterious package one day with instructions to kill another person. He realizes he’s been thrust into a high-stakes game against his will and must play to stay alive.

Hulu gave this series a massive marketing push in the spring, which follows a slacker medium who helps ghosts resolve various issues so they can move on to their final resting place. Tyler Labine plays the stoner medium, who sometimes gets help from his drug dealer (played by Brandon T. Jackson). The series didn’t reach widespread acclaim, but it did get a second season pick-up.

Adapted from the Mortal Kombat video game series, the first season of the show is a prequel to the video game that sets up why the competitors entered the tournament featured in the game, while season 2 documents the actual tournament. The series originally was pitched as a movie, but was only greenlit as a webseries. There have been several casting shakeups for the series, so this nomination seems especially apt since Lessall has had to change actors often.

What’s surprising is a lack of some of the industry’s awards darlings, series like Video Game High School and The Lizzie Bennet Diaries, which have scooped up Primetime Emmys, Streamy Awards, and general praise. Both function in shorter-format episodes and air on YouTube instead of a specialized platform.

The Casting Society of America doles out its 30th annual Artios Awards Jan. 22.