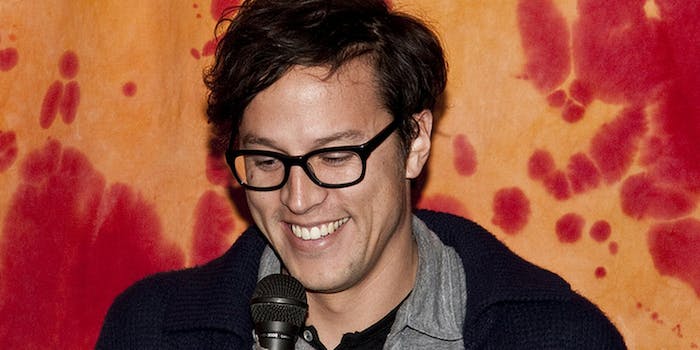 Shooting will start next summer.

Rumors about the big-screen adaptation of Stephen King’s It have been swirling around for years, but now it looks like it’s found a director.

Vulture reports that True Detective director Cary Fukunaga is set to direct the feature-length version of the King novel. An It miniseries aired in 1990, when Tim Curry scarred an entire generation of kids as the evil clown Pennywise. His signature line, “We all float down here,” has been turned into a meme.

A Fukunaga-helmed project will look decidedly different: He gave True Detective a signature style and pace. (His 2009 film, Sin Nombre, is also criminally overlooked.) Project producer Dan Lin told Vulture the film is actually going to be two parts, because that’s so hot right now: “The book is so epic that we couldn’t tell it all in one movie and service the characters with enough depth.”

Update Jan. 18, 10:22am: The film’s producer, Seth Grahame-Smith, has confirmed the film is moving into production, and that Fukunaga will shoot the first of the two films this summer.