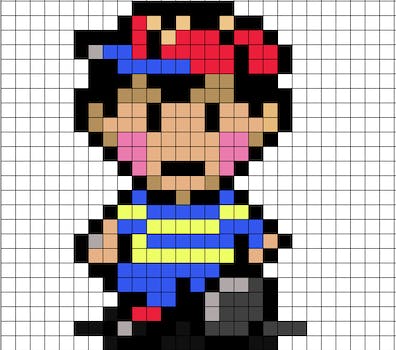 College Humor's Caldwell Tanner created a blank grid on Canvas to help some 8-bit art. You'll be surprised at what transpired.

With more than one million posts last year, Canvas is the image board of choice for meme junkies. Every afternoon, the Daily Dot highlights a collection of images that reflect Canvas users’ current obsession.

You’ve heard your favorite albums remixed as 8-bit masterpieces. But thanks to College Humor’s Caldwell Tanner, Canvas users have transformed their favorite memes to resemble the video game graphics pioneered by Atari and perfected by Nintendo.