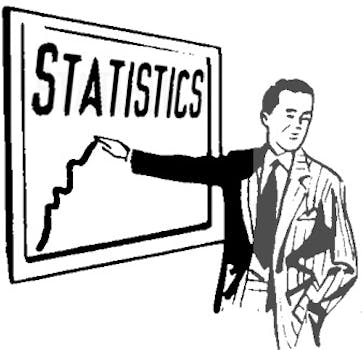 The most interesting “facts” about Canada, courtesy of Twitter’s @stats_canada

Canada is a strange and puzzling country, which the rest of the world knows very little about. Even Canadians are in the dark when it comes to their homeland, Twitter account @stats_canada suggests, as it provides information on the country to residents.

The spoof account pokes fun at those living in the Great White North, including many of its more famous residents. It’s posted more than 120 tweets since July 17, scooping up 8,367 followers along the way.

One could posit that it’s a satirical look at the type of stats that may have been unearthed from last year’s census—had the long-form version not been dropped in favor of a voluntary survey.

The account is full of funny tweets, covering topics like baby names, French-Canadians, the military, and the mysteries of the country’s national anthem. Disappointingly, there’s just a single Nickelback joke so far.

Here are our favorite stats we’ve learned to date: