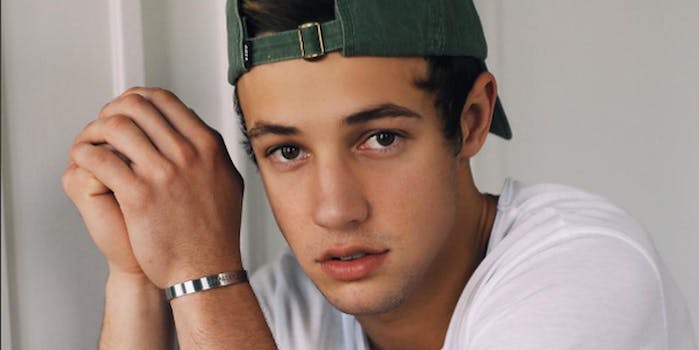 You think you know...

Vine star Cameron Dallas has signed on to do an unscripted reality show with Netflix, marking the company’s second series with a social media star.

The premise is simple: Cameras will follow Dallas, his close friends, and his family around as he tries to make the leap from social media star to mainstream celebrity.

While no title or release plans have been announced, Dallas tweeted a teaser image suggesting he’ll definitely be getting up to some hijinx.

The 21-year-old has over 9.4 million Vine followers, and more than 35 million followers total across the major social media platforms, and the power of that massive fanbase isn’t lost on Netflix.

The streaming giant has definitely noticed the potential. Haters Back Off, an original scripted series from YouTuber Miranda Sings, is set to debut this fall.