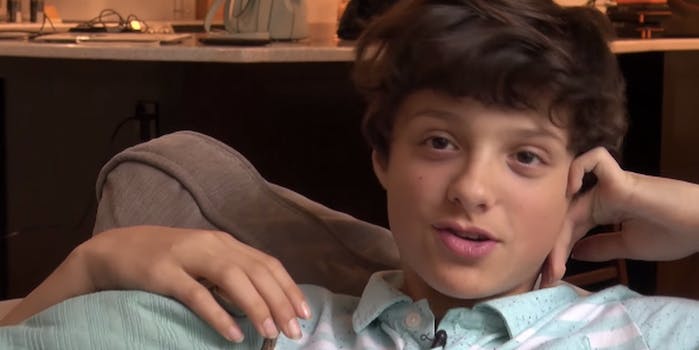 One YouTube community in mourning can now have some closure after the unexpected Oct. 1 death of 13-year-old star Caleb Logan Bratayley.

The family released a statement on their Facebook explaining Caleb’s cause of death as “a heart condition called Hypertrophic Cardiomyopathy.” It is a condition whereby the heart muscle becomes abnormally thick, and the Bratayley family says it went undetected at his yearly checkups. The said their other children have now been tested and their hearts “look the way they should right now.”

The Bratayley family, not their real last name, have been vlogging their lives since 2010. The family continued to mourn with their fans online, hosting a Periscope livestream of their son’s memorial service and uploading tribute videos about his life to their channel. Some fans and skeptics questioned if there had been any foul play in relation to Caleb’s death, but both police reports and this post about the medical condition denied any issues.