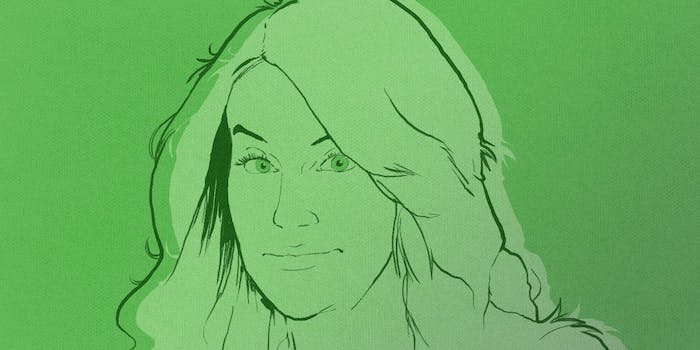 Caitlyn Jenner to star in season 3 of ‘Transparent’

'We are all part of the same community.'

Caitlyn Jenner will appear in the upcoming season of Amazon‘s hit show Transparent.

Jenner is set to start filming scenes for season 3 next week, and series creator Jill Soloway is hoping the potential crossover between Jenner’s reality show I Am Cait and Transparent will be beneficial. During an interview at Saturday’s GLAAD Media Awards, Soloway said, “We are all part of the same community. A lot of the transwomen who work on our show are also in her show, I Am Cait. Lots of crossover. Lots of friends.”

Transparent and I Am Cait both took home awards at Saturday’s GLAAD event. Jenner’s show tied with I Am Jazz—the TLC show about trans teen and YouTube star Jazz Jennings—for Outstanding Reality Program.