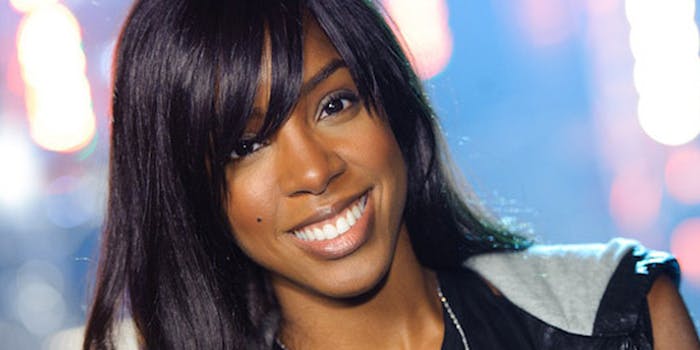 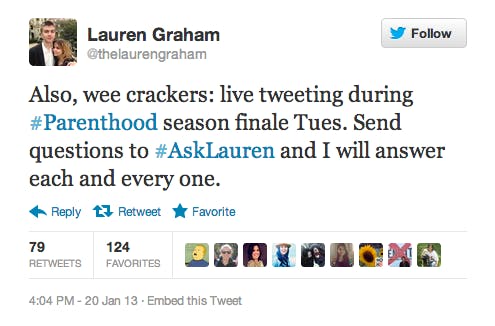 On YouTube
BBC Radio 1 host Nick Grimshaw has the honor of interviewing countless celebrities and musicians that stop by his acclaimed morning show. So he has the influence to corral them all together and force them to make a lip-syncing video—not to “Call Me Maybe” (refreshingly). Rather, the boys from One Direction, Ellie Goulding, David Guetta, and others sing Kanye West’s “Clique.”

On SoundCloud
Kelly Rowland, one-third of the sort-of-reunited Destiny’s Child, released her new song, “Kisses Down Low.” With that name and lyrics like “makes me arch my back,” we hope we don’t have to spell out what the song, from her upcoming fourth studio album, Year of the Woman, is about.