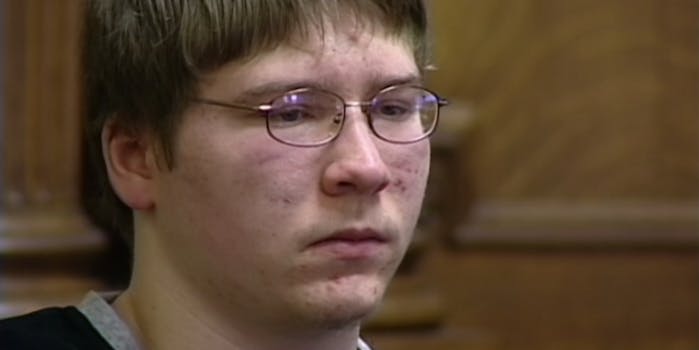 Screenshot via Making a Murderer/Netflix

The Wisconsin attorney general isn't having it.

Update 11:18pm CT, Nov. 17: Brendan Dassey will not be freed from prison just yet. On Thursday the U.S. Court of Appeals for the Seventh Circuit ruled that Wisconsin officials should ignore the lower court order to release Dassey.

A federal judge has ordered the release of Brendan Dassey, the nephew of Steven Avery and subject in the Netflix documentary series, Making a Murderer. Dassey and Avery were convicted in 2007 for the 2005 murder of Teresa Halbach.

According to the judge’s order, which was obtained by Milwaukee news station Today’s TMJ4, Dassey is to be released under certain conditions. Those stipulations include that he must provide his intended address, register as a sex offender, and he cannot have contact with Avery or with Halbach’s family.

In August, a federal judge in Wisconsin overturned Dassey’s conviction, though the state has since appealed the ruling. Dassey was 16 at the time of his conviction, and Dassey and Avery are both serving life sentences for Halbach’s murder.