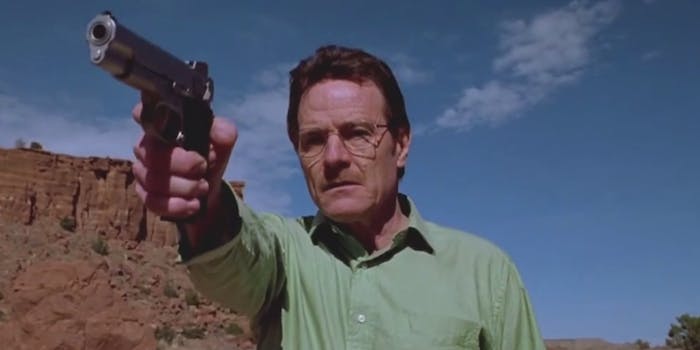 Now you can own Walter White’s tighty-whiteys

Plus a ton of other Breaking Bad props.

On this Sunday’s Breaking Bad, we flashed back to Walter and Jesse’s very first crystal meth cook in the middle of the desert. Cautious of his clothes smelling like chemicals and alerting his wife, Walter stripped to his underpants.

Now you can have the privilege of owning said tighty whiteys.

New auction site Screenbid is selling around 250 props from the AMC drama, where fans can grab everything from cars to bells. It’s the site’s first offering, and its founders hope Screenbid will help movie and TV studios offload props systematically and profitably, according to the New York Times. They estimate the Breaking Bad auction will generate more than $2 million.

Sony Pictures Entertainment, which produces Breaking Bad under its TV wing, has undisclosed reserve prices on all the items. The auction won’t take place until after the series finale on Sept. 29. Some auction items will only be listed after then, to avoid spoiling the final two episodes.

One item you definitely will not find in the auction is Walter and Jesse’s first meth lab, the RV they rode out to the wilderness. Sony plans to showcase that for its studio lot tour.

Here are 9 of the best items included in the sale (Warning: spoilers ahead). 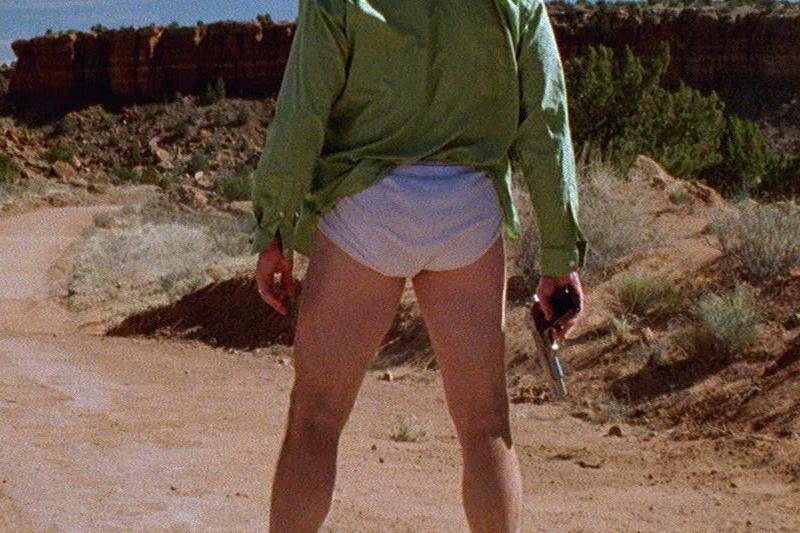 We’re not kidding about the future meth king’s underwear. The briefs Bryan Cranston sported in the series’ pilot episode are currently displayed at the Museum of Moving Images. They’ll ship to the lucky winner after the exhibit ends in late October. 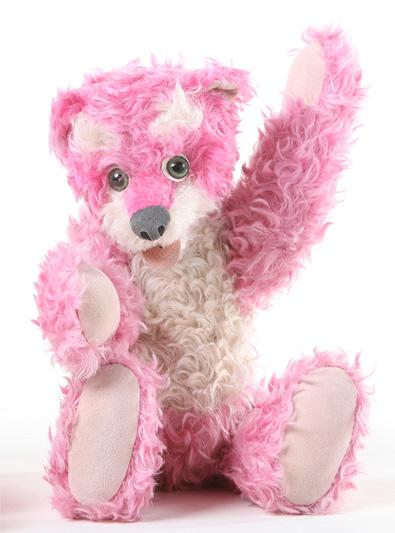 The stuffed toy, which features in many episodes over the show’s entire run, was created especially for Breaking Bad. Sony’s offering two of the bears used in the show: one with eyes, one without. 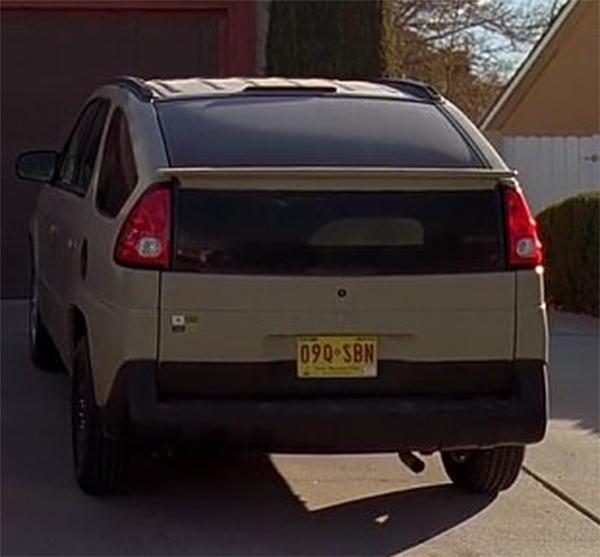 One of three Aztec’s used in the show, this one was basically a stunt car. It’s not in driving condition and as the listing notes, it needs “a whole lot of work.” Still, it’s a chance to own the car that Walter used to mow down a pair of drug dealers. 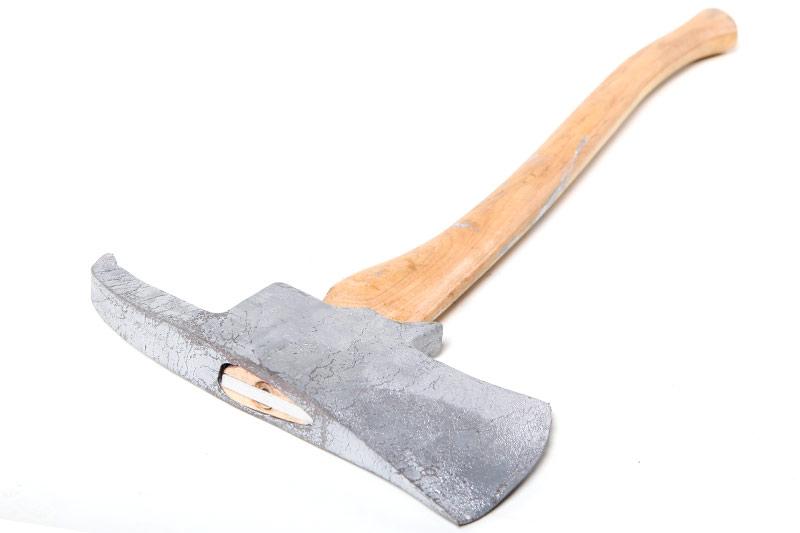 Of all the villains on the show, the Salamanca cousins were among the most terrifying. This axe (which actually has a rubber head) was their signature weapon. 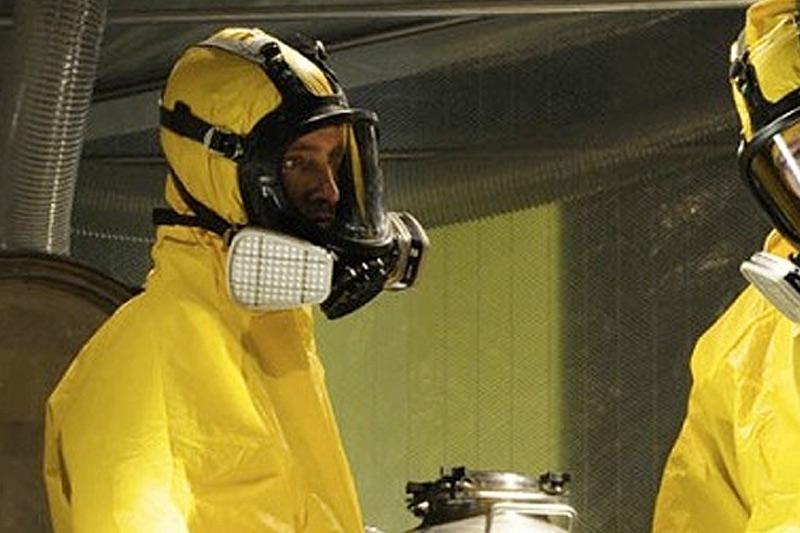 As Walter and Jesse’s operations grew, so too did the quality of their meth lab attire. Cranston wore this suit in Season 1. You can also grab one used by Aaron Paul, starting at $750. 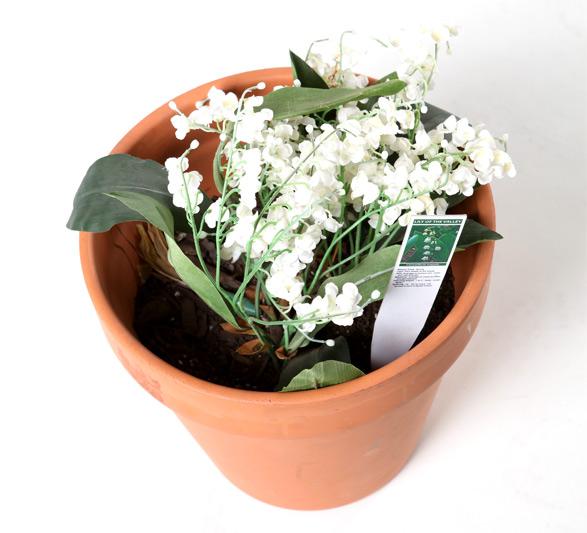 Item: Lily of the Valley

This might be an expensive plant, but it’s one that was critical to the plot. Walt used it to poison a small boy in Season 4, to motivate Jesse into helping him take out Gus Fring. This is the artificial plant that appeared in the very last shot of the season. 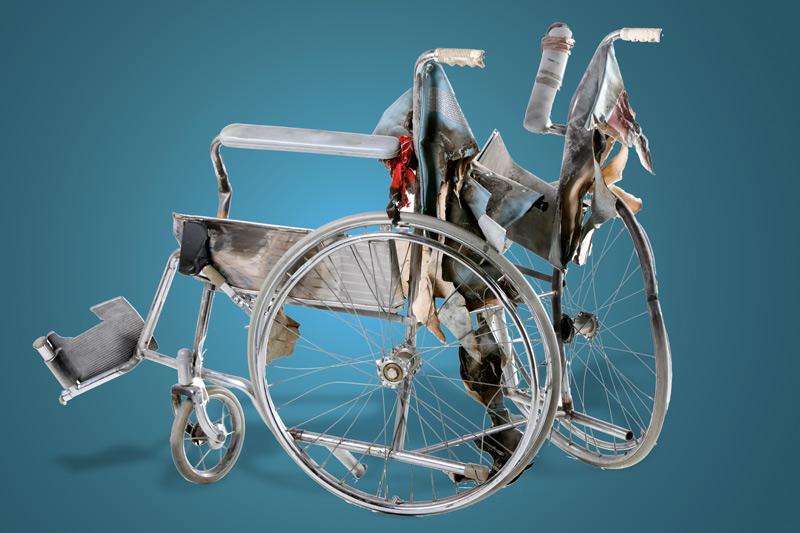 Here’s the mangled wheelchair under which Walter placed the bomb that killed Fring. It’s a critical prop from the series, used by one of its most compelling characters. 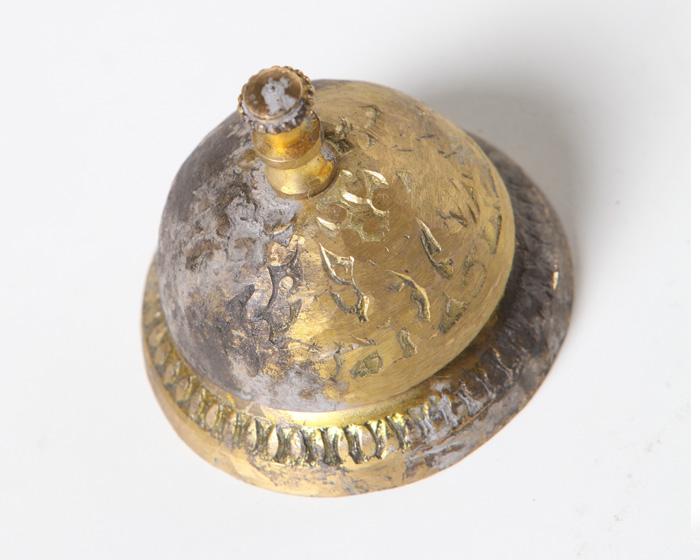 Since Salamanca was mute, he used this bell to communicate. It played a second role later, as it triggered the bomb underneath his chair. The bell is a little charred from the blast, but it still rings clearly. 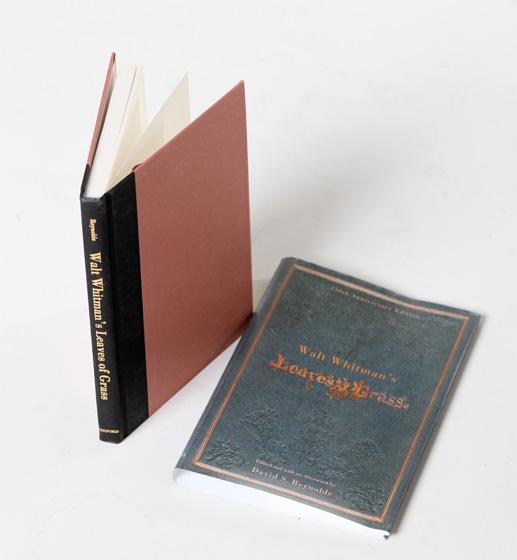 Walter’s ego stopped him from hiding the book that caused his downfall. His former lab partner Gale Boetticher gave Walt Whitman’s book as a gift, adding the inscription “to my other favorite W.W.” Hank found the tome in Walter’s bathroom and finally figured out his brother-in-law was the meth lord he’d sought for so long.