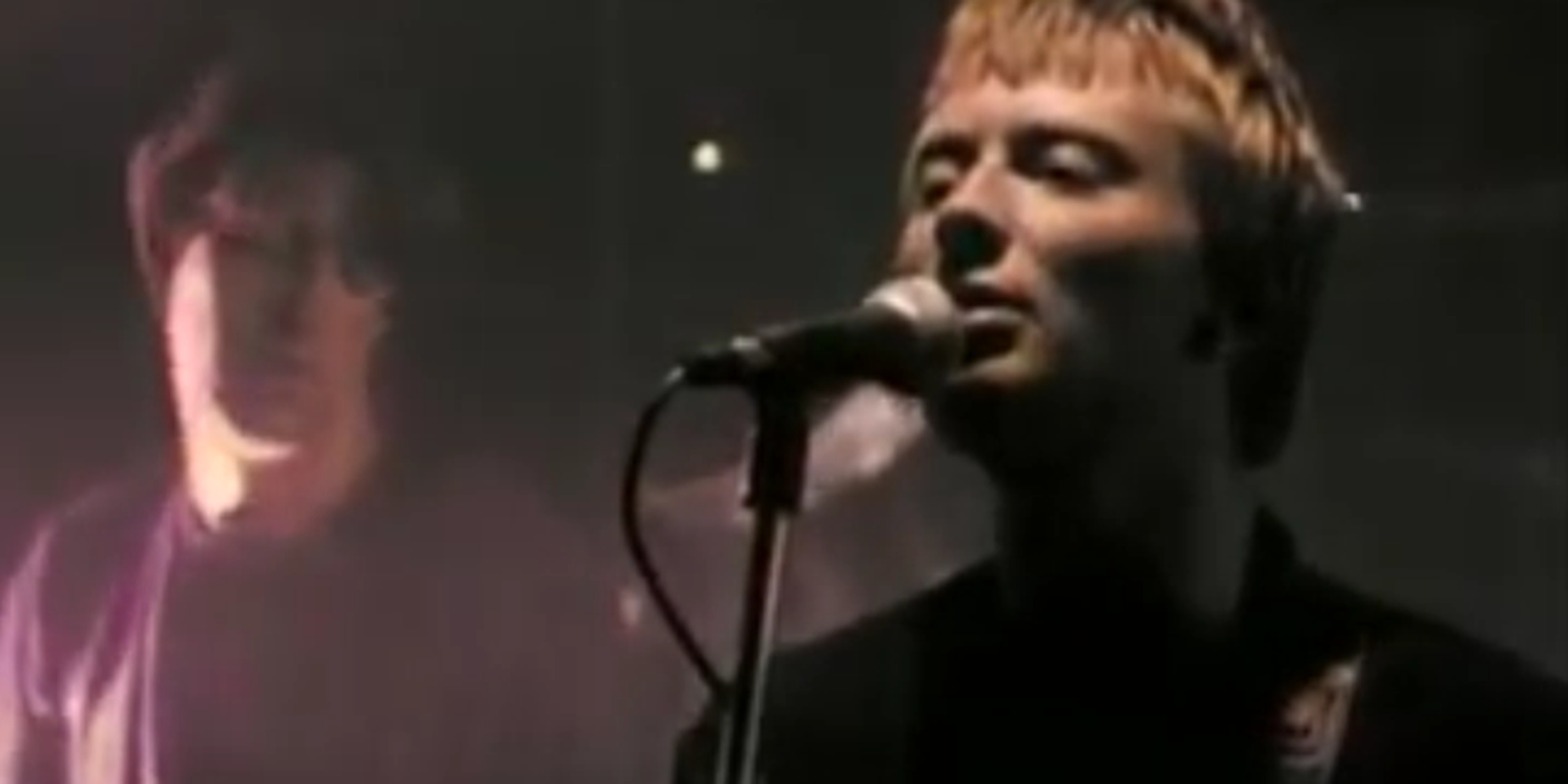 75,000 people have watched what happened after this bartender picked up an open mic

This rendition is a welcomed respite from the usual covers of "Creep."

Closing time at your favorite bar is always a somber time. You order one last drink, close your tab, say goodbye to friends. For YouTuber Cody Littlewood, last call came with an unexpected cover of Radiohead’s “Creep.”

According to Littlewood, the performance took place at a piano bar called Brandy’s. The man who stepped up to the mic is identified as one of the bartenders, but one commenter provided a link to the Brandy’s bio of Joe Ardizzone, who appears to be the man in the clip and is also a veteran Brandy’s performer.

If you’ve ever cringed through a karaoke version of “Creep,” this rendition is a welcomed respite from the usual off-pitch, drunken approximation of singing. There may have been a small crowd at Brandy’s that night, but as of today, more than 75,000 have watched it. For what it’s worth, Littlewood does apologize for filming vertically.