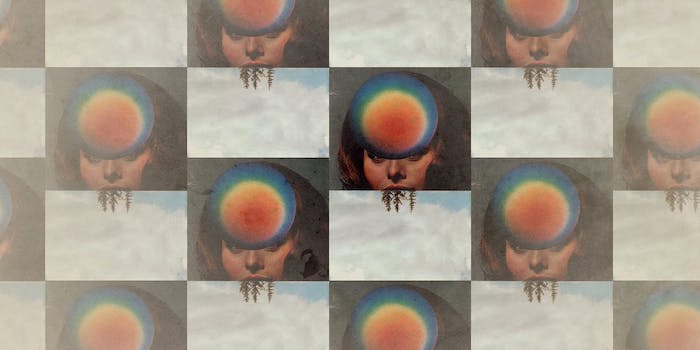 'I Am a Nightmare' kinda rules.

Brand New’s first single in six-plus years, “I Am a Nightmare,” is now streaming on YouTube.

The post-hardcore band, which has been performing in various permutations since 2000, hasn’t released a new studio single since 2009’s Daisy album, although the band did release leaked demos and a holiday song during the years in between. (Last year’s “Mene” was released on Spotify as a single, though singer Jesse Lacey has said that it was written around 2006.)

The single has racked up nearly 15,000 streams in a few hours, and the band is promoting a digital download and presale of a vinyl single. Brand New will tour this summer, both headlining standalone shows and with Modest Mouse, starting June 1 in Vancouver, Canada.

Did the class of ’03 emo heroes deliver? Or at least not suffer the fate of contemporaries who have grown stale and embarrassing with age? Yeah, I like the song.

But I’m emo trash at heart, so of course I do.