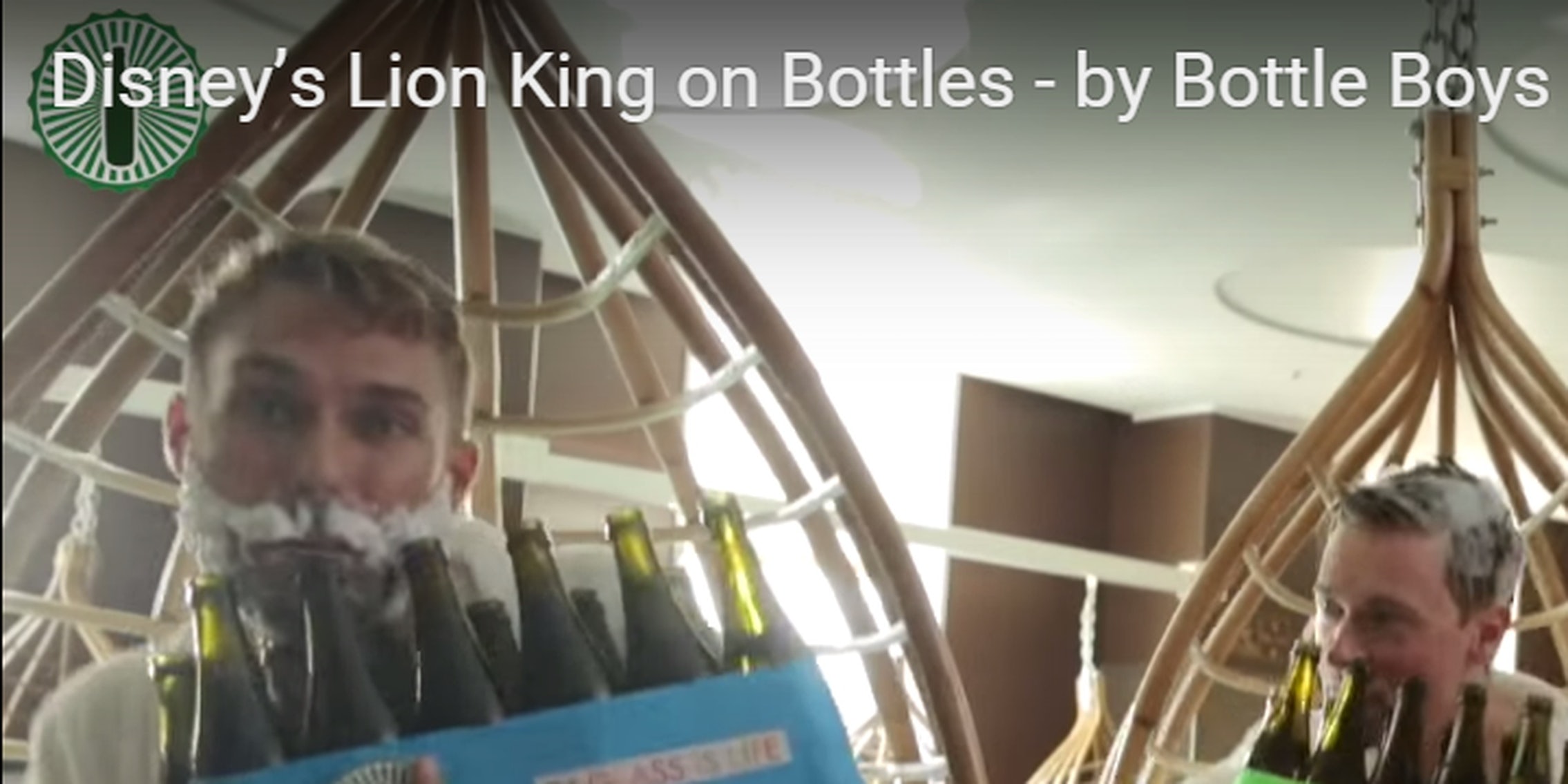 Finally, all your hip-hop favorites performed entirely on bottles

Oh, is your band still playing instruments? That’s so quaint. Somehow, Danish group the Bottle Boys have managed to be even quainter. They’ve  taken recycling to the next level, crafting a 13-song hip-hop medley made entirely by blowing on bottles.

The Bottle Boys have also covered Lady Gaga’s “Pokerface” and Taylor Swift’s “We Are Never Getting Back Together,” but have they covered “Cups” yet?