The girls do not disappoint.

The hype train has pulled into the station with the reveal of new K-pop girl group, Black Pink.

Within about six hours of dropping, both songs climbed their way to the top of Korean music charts, according to Soompi. More importantly, the group did not disappoint.

The two songs are yin and yang, showing off two different sides of the girls’ styles, but tying together with the polished harmony associated with YG talent. “Boombayah” is the more powerful of the tracks, boasting a booming EDM beat and energetic choreography. Meanwhile “Whistle” has a more mellow sound, showing off hints of Black Pink’s sweetness. A deep bass line loosens the song, softened by the girls’ silky vocals and rap stylings.

The Black Pink members include Jisoo, Rosé, Lisa, and Jennie. Check out their photos below. 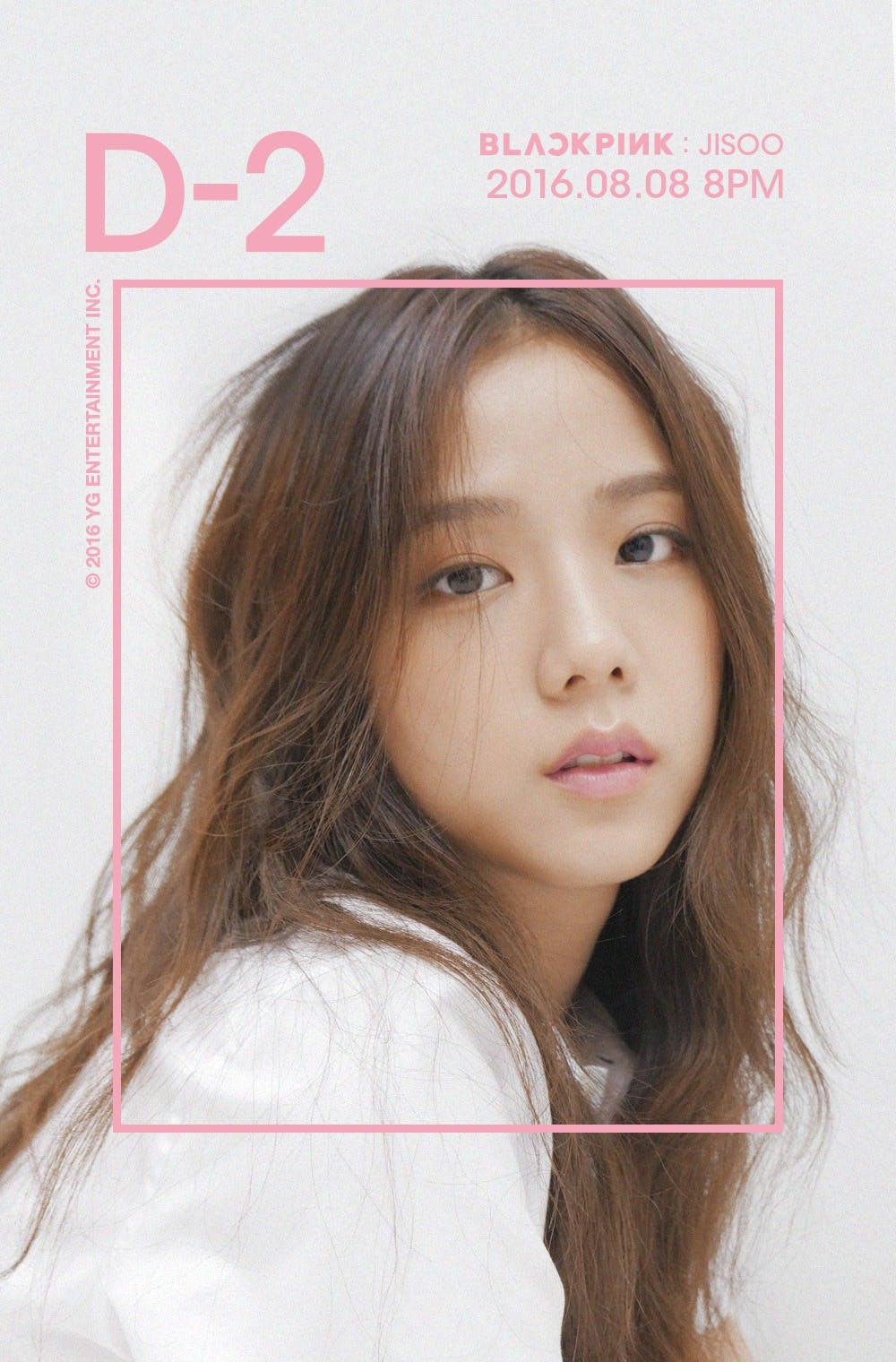 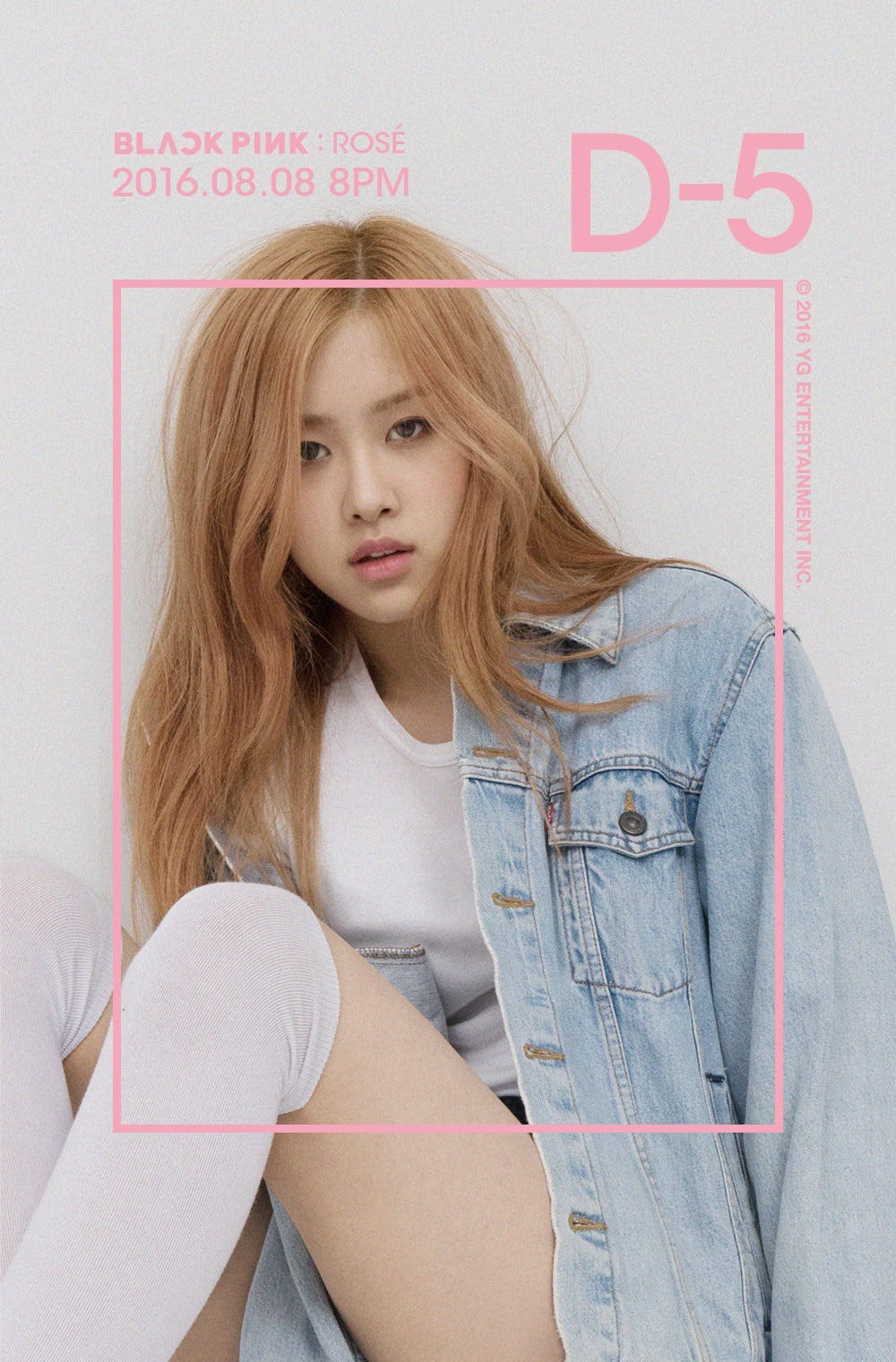 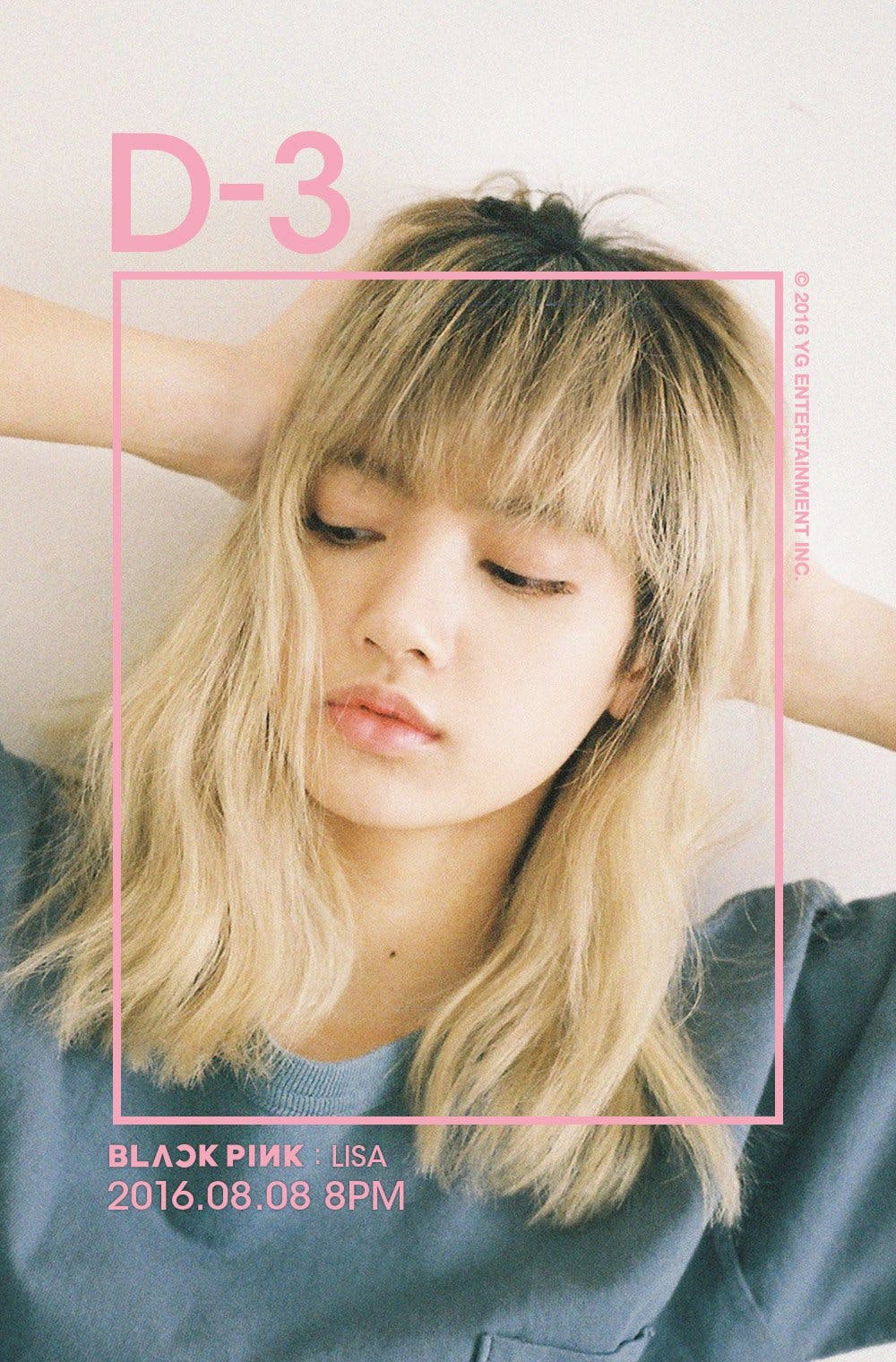 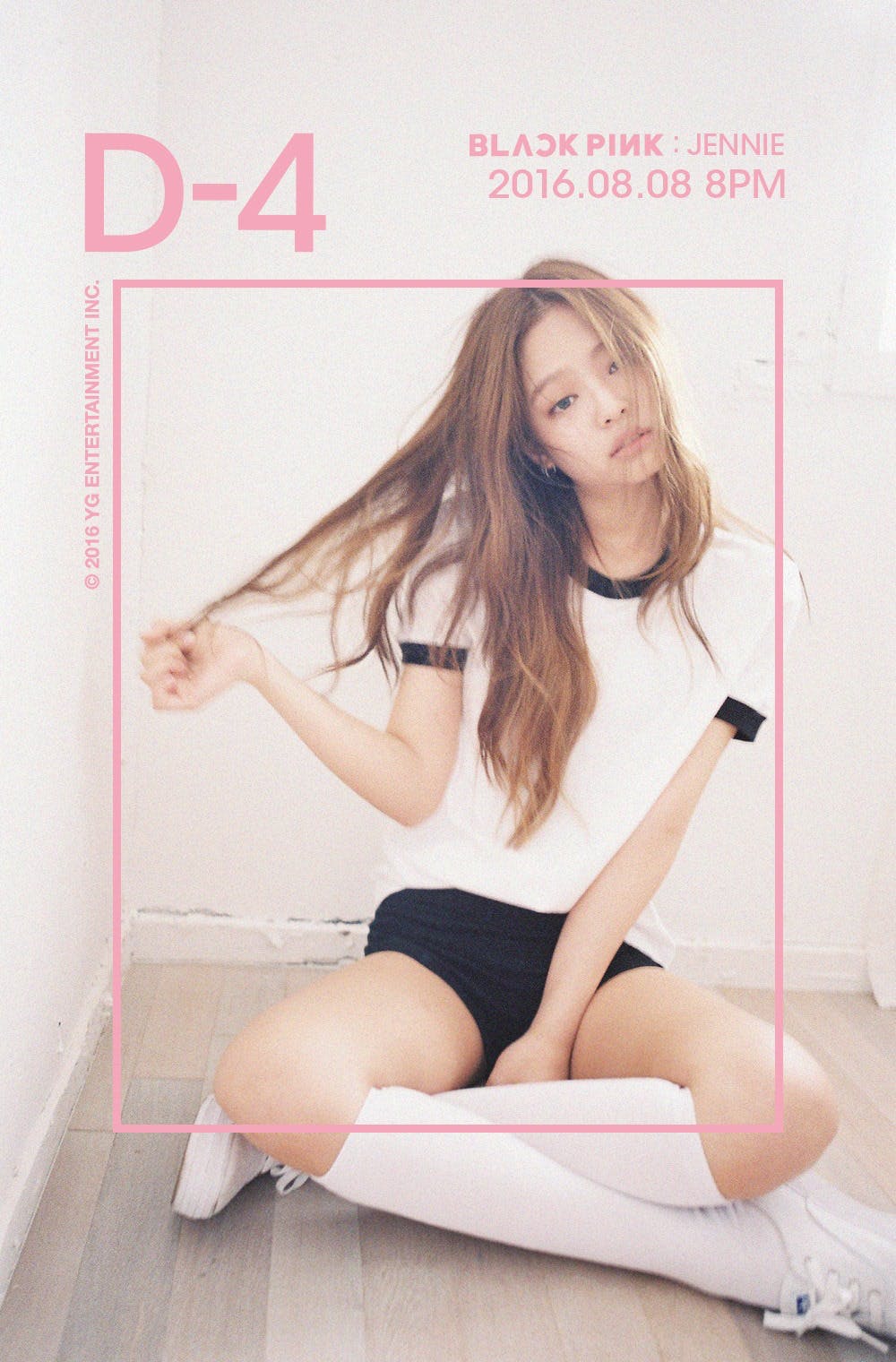 Do you have a favorite yet?