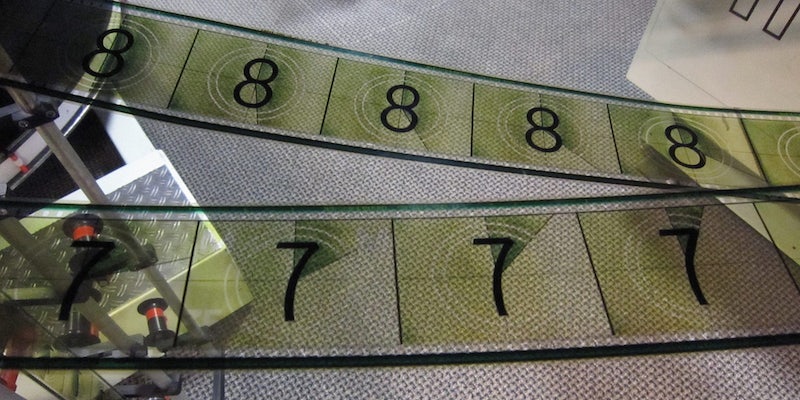 While Sony Pictures Entertainment may have given a cold shoulder to BitTorrent Bundle’s offer to distribute The Interview, it would appear that the offer did succeed in getting the attention of its independent film division. Sony Pictures Classics will release a PR Bundle for its upcoming documentary Red Army.

“This is our first Bundle in partnership with a major studio,” a BitTorrent representative told The Daily Dot via email.

It’s not in the form of a feature film from Classics (yet), but it’s a clear indication that studios’ fears of the technology are slowly turning into interest. The news comes on the heels of FilmBuff partnering with BitTorrent Bundle to release a series of packaged documentaries later this month, and the announcement that David Cross‘s feature film debut, Hits, will be released via Bundle in February.

As the film is described on BitTorrent Blog:

Red Army (Sony Pictures Classics) documents the rise and fall of the Soviet Union and the most successful dynasty in sports history: the Red Army hockey team. Told from the perspective of its captain Slava Fetisov, the story portrays his transformation from national hero to political enemy.

The bundle includes trailers, clips, posters, and behind-the-scenes footage of the Red Army, and be downloaded here. The film will be theatrically released in New York and Los Angeles on Jan. 23, and will roll out across the U.S. throughout February and March.