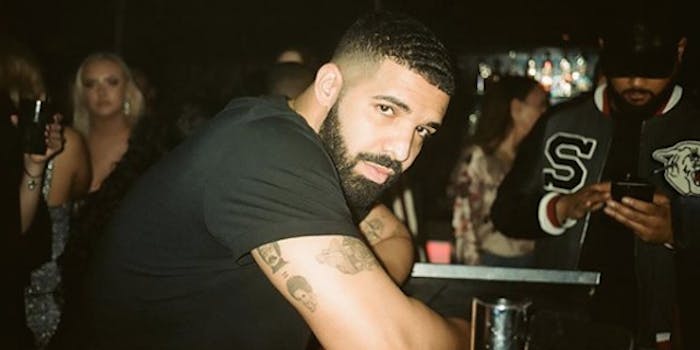 Billboard charts will start prioritizing paid streams over free ones

Suddenly, all those YouTube clicks will mean a lot less.

Big changes are coming to the Billboard charts.

Starting this summer, not all on-demand streams will be weighed the same for the Hot 100 and Billboard 200 standings. Billboard announced this week that it has recalibrated its popularity matrix to pivot away from free streaming services like YouTube, and emphasize plays on paid or ad-driven services like Apple Music and Spotify. The decision reportedly comes after several months of internal analysis and industry discussions, and will go into effect at the first week of Nielsen’s third business quarter (aka the week of June 29). In other words, the July 14 charts will be the first to reflect the new system.

What does this mean for music? For the time being, it certainly privileges musicians who are able to partner with those paid, on-demand streaming services. YouTube’s impact on the charts over the years leveled the playing field in the music industry to some degree, allowing people to circumvent the sign-to-label, release-album business model the industry had operated under for decades. Now, while YouTube plays still count toward charting, they’re weighed less heavily than, say, an Amazon Music play.

As Pitchfork points out, Apple Music executives called for a change along these lines last September. At the time, the company argued that an audience’s willingness to pay for music should be reflected more in the charts. It’s safe to say the unpaid platforms (and the artists who build huge audiences through them), would probably disagree.

Drake has a new album dropping this June, as does Kanye West, Kid Cudi, and Linkin Park‘s Mike Shinoda, so it will be interesting to see how these music giants do under the new system.