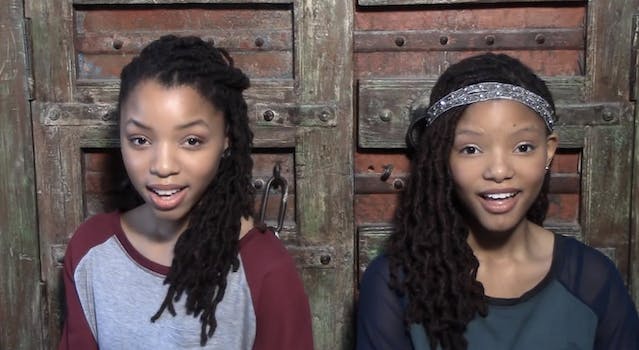 Queen Bey is building her hive.

In her efforts to become an entertainment mogul, Beyoncé has signed young singers to her Parkwood Entertainment company.  The Queen Bey recently inked deals with three teenagers who’ve garnered attention on YouTube or in mainstream singing competitions.

Sisters 17-year-old Chloe Bailey and 15-year-old Halle Bailey gained mainstream attention when their “Pretty Hurts” cover notched more than 8 million views in the last year. Their channel boasts 556,000 subscribers to date, and features many covers of various artists, with an emphasis on Bey of course.

Bey also signed 14-year-old Sophie Beem, who appeared on the X Factor back in 2012, earning a top-40 finish. Her YouTube is new, but there are clips of her singing at a TedxYouth panel on the channel.