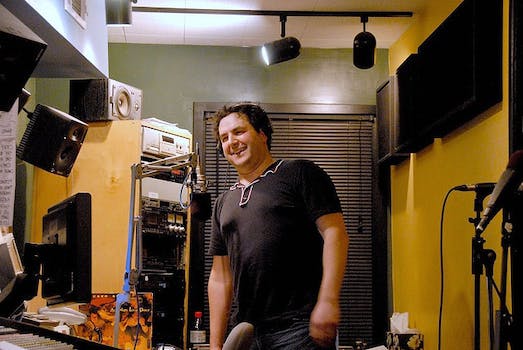 Tom Scharpling is turning ‘The Best Show’ into a podcast

When WFMU’s The Best Show went off the air last December, you really got a sense of fans’ devotion to the Tuesday-night program. After 13 years, it had developed a rotating cast of comedians and callers that felt like family. We all wondered what was next. 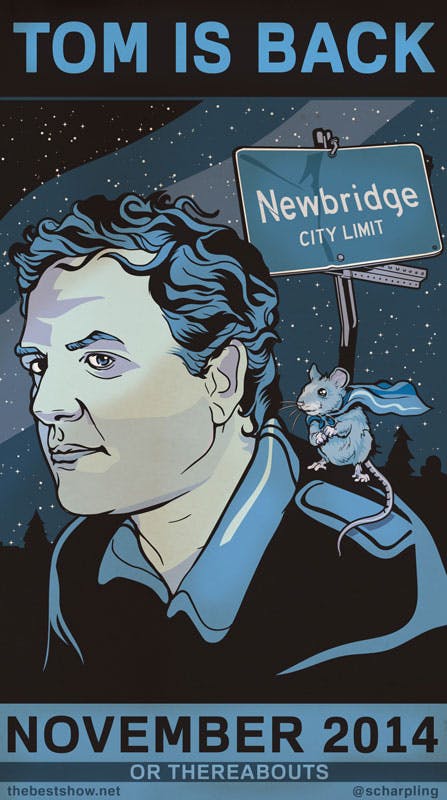 Scharpling also recently directed an infomercial for Adult Swim based on the fictional town of Newbridge, the setting for many Best Show sketches. There was a flicker of hope that perhaps the show could continue on in TV form, but a podcast is really an ideal format. The Times also reports Scharpling is getting “logistical support” from Brendan McDonald, who helped Marc Maron’s podcast become a success and is advising him on how to survive on an advertising model.

Podcasts are now big business, and can often launch stars, but Scharpling already has a fanbase ready to jump back in the pool with him. It will be interesting to see how it flourishes online, but longtime fans don’t have to worry about the format changing: Scharpling says he’ll still hang up on callers who bore him.