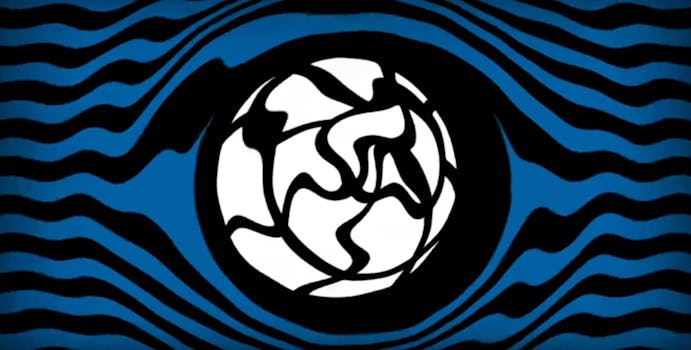 The song begins with Bieber singing “everybody gets high sometimes, ya know,” followed by electro beats crafted by Major Lazor’s Diplo to lighten the mood. MØ chimes in with the perfect touch of sass, creating our new poolside jam.

The pop icons had been hinting at an epic collaboration for the single via social media all week, and on YouTube the video already has more than a million views.

“Cold Water” gives us serious seasonal vibes, and is the perfect song to cruise around town to. Add it to a party playlist ASAP.

Gucci Mane returns after five years with the release of his new album Everybody Looking on Friday. The album features collaborations with Drake, Kanye West, and Young Thug.

The rapper was freed from prison on May 26, and has steadily released music since, here winking at accusations that he produced music while incarcerated. Gucci Mane released leadoff single “1st Day Out Tha Feds” shortly after his prison release.

The Mike Will Made It-produced track, “Pussy Print,” is one of the album’s most hyped songs, and features West. The song surfaced online Thursday, and paved way for the full album.

“And I only featured Kanye, cause we both some fuckin’ narcissists,” Gucci Mane raps.

The French electronic duo, Cassius, previewed its upcoming album Ibifornia with the release of “Feel Like Me” featuring the vocals of Cat Power.

The angelic singer, born Chan Marshall, swoons listeners with her mythical tone, as the chorus uplifts with its gospel choir.

Ibifornia is Cassius’s first album since 2006, and features popular artists like Mike D of the Beastie Boys, Pharrell, and John Gourley of Portugal. the Man. According to the track list, Cat Power will be featured three times on the album, which is exciting news since she hasn’t released original work since 2012’s Sun.

The dreamy release of “Feel Like Me” has us floating on a cloud, anxiously waiting to hear more of the duo’s collaborations.

You're not nice, you're rude

The upbeat track makes us want to dance along to the Caribbean dancehall influence that has been prominent on the label’s recent output—particularly Drake’s Views.

The long-awaited album is his third studio recording following 2014’s PartyNextDoor 2. The album is an iTunes exclusive starting July 29 and is released worldwide Aug. 12.

The album’s details are still under wraps, although recent singles “Come and See Me” and “Not Nice” appear on the 16-song track list. Good things come to those who wait.

The jam is a steady lo-fi progression with high-octave harmonies that recall the Beach Boys on an acid trip.

The Los Angeles trio consisting of Andrew Caddick, Wavves’s Nathan Williams, and his brother Joel Williams released their self-titled debut last year at a time when the band was facing “personal darkness.”

“This song was written at a place where I was finally moving on and getting to a better place,” Caddick told Interview magazine, though he was hush about specifics. “I wasn’t going to give it any more power over me.”

French Montana dropped a new track with superstar Drake this week, “No Shopping.” The collaboration was no surprise, as the rappers hinted in an Instagram post a month ago that new music was just around the corner.

The single will appear on French Montana’s upcoming album Mac N Cheese 4 that is expected to release on Aug. 19.

The rap song caused controversy upon its debut on OVO Sound, the label’s Beats 1 radio show, with listeners thinking that the track marked the latest war of words between Drake and Joe Budden.

“I don’t think we did that record thinking about Joe Budden,” French Montana told MTV News on Monday. “It’s not that I don’t think—I know that for a fact.”

Rumors aside, Drake and French always know how to come through.