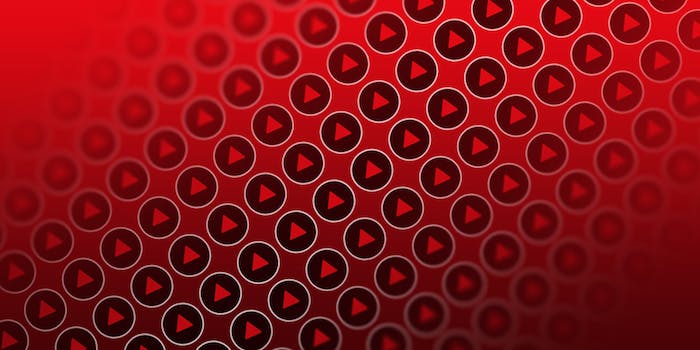 Does Netflix really think this will work?

Netflix is making an effort to help parents thwart their kids’ witty bedtime-stalling tactics, and it’s coming in five-minute packages of dinosaurs and trucks.

As many parents are probably familiar with the classic “just five more minutes,” plea in front of the TV, Netflix wants to give parents a means of sticking to it. Thus it’s created Dinotrux 5 Minute Favorites, a collection of five-minute-long videos specifically targeted for bedtime.

Netflix launched this series in response to a survey Ipsos Public Affairs conducted on its behalf in September. Reaching out to Brazil, Canada, Australia, France, Mexico, the U.S., and U.K., more than 7,000 parents were polled about their nightly bedtime routine with their children. The survey found that 61 percent of parents struggle to get their kids to bed and spend more than 17 minutes on average fighting to tuck their kids in.

Unsurprisingly, the numbers from the U.S. are above average, coming in at 66 percent of parents spending almost 20 minutes on average. But does Netflix really think it can solve this problem?

According to the research, the “just five more minutes” tactic isn’t the only one kids employ to stay up late. In fact, of the seven countries surveyed, Brazilian kids were the most likely to use that strategy—which they classify as negotiation. Other methods the research names include “cute,” “outrageous,” “hard-to-argue-with,” and the American child’s favorite: “creative.”

Seeing as how asking for five more minutes is a pretty classic excuse, it doesn’t appear Netflix’s five-minute videos really address the problem. Once those five minutes are granted, what’s to stop a kid from deploying plan B?

The attempt is valiant no less, the idea behind it all being that parents can let their children watch another entire episode of something before bed. With Netflix’s solution, theoretically, parents can give a little extra time and still get their kids to bed in a timely fashion while kids can feel like they’re watching a whole story—beginning to middle to end.

Though kids can prove smarter than they’re given credit for, and surely after just five minutes, they can figure out how to finagle their way out of bedtime for those other 15. In a space where kids often find themselves in a vortex of short YouTube videos anyway, it just doesn’t seem like Dinotrux 5 Minute Favorites can really quell their anti-bedtime rebellion.