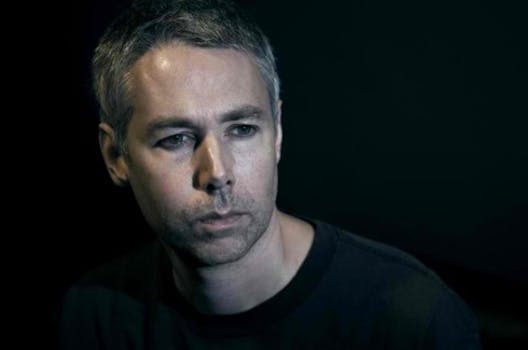 Adam Yauch, who cofounded the pioneering rap/hip-hop group Beastie Boys, died Friday. Yauch, better known as MCA, has been battling cancer since 2009, although it is not clear if that is the reason of his death, reports TMZ. He was 47.

Yauch was not present at the Rock and Roll Hall of Fame’s induction of the Beastie Boys in April and has not sung publicly in three years. The Brooklyn-native helped found the group in 1979 with Michael Diamond and Adam Horovitz. Since the founding, the trio has released eight studio albums and won three Grammys.

The announcement of Yauch’s death stunned Twitter users. At one point, all of the global trending topics related to to the Beastie Boys. Since 1 p.m. Eastern Time, Topsy measured more than 66,000 tweets with “Adam Yauch” and 71,000 tweets containing “Beastie Boys.” A tribute hashtag, #RIPMCA, garnered 4,000 tweets in an hour.

We’ve compiled some of the reactions below.