Okay, all you doomsday prophets, you need to chill.

Or perhaps we should say Freeze.

So, the news that Ben Affleck—should we call him #Batfleck?—is going to be the next Batman has sent the general populace into a panic, complete with a short-lived White House Petition to get the POTUS to intervene.

As horrible as the prospect of Batfleck might seem, we’re pretty sure he’s got some ginormous, Joker-sized shoes to fill if he wants to take home the crown for Most Horrible Thing That Has Ever Happened to the Batman Franchise.

After all, even if he does the whole film in a mild-mannered Bostonian accent while Mark Wahlberg and Matt Damon natter away beside him, as long as he’s not sporting a BatBulge, we’re pretty sure he’s home free:

Or, you know, unless they put him in a Slimer-green leotard. 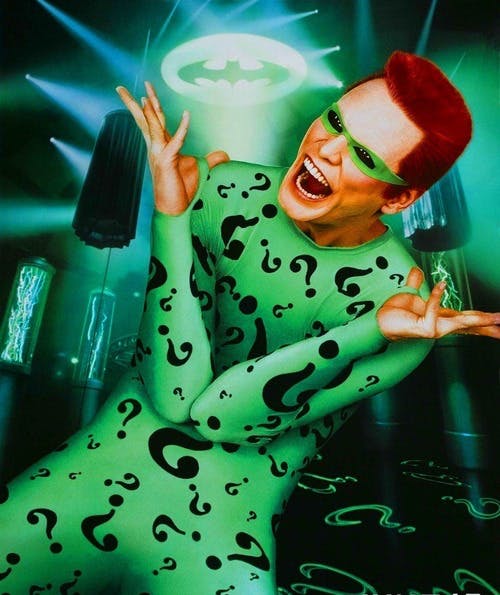 If Snyder doesn’t waste three actresses as talented as Debi Mazar, Drew Barrymore, and Nicole Kidman on roles as useless sexpots in one film, we’ll survive. 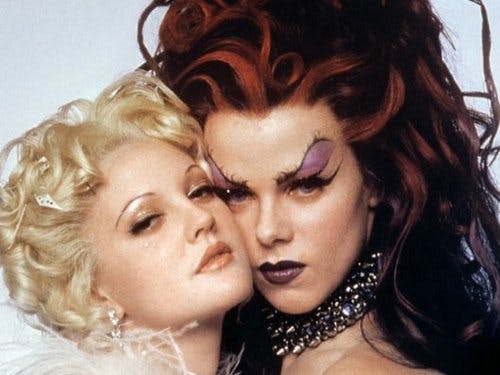 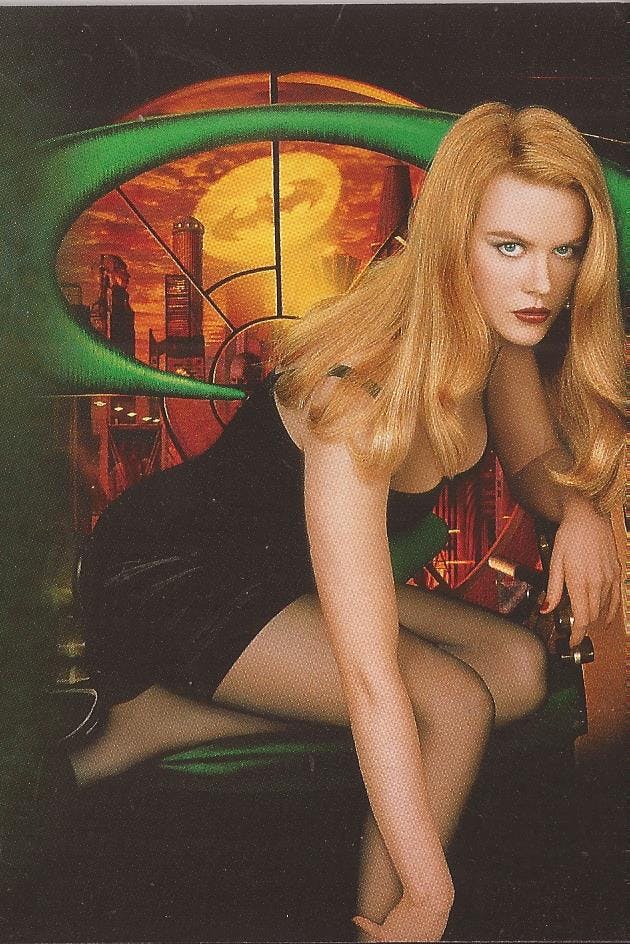 Does Affleck’s movie give you this guy? No? Then quit yer whinin’.

Will it turn an entire complex character into a giant sexual innuendo with some environmentalist-mocking on the side?

Will his character be required to dance?

Will he face down the terror of flying fish?

Will he be required to have his face licked? 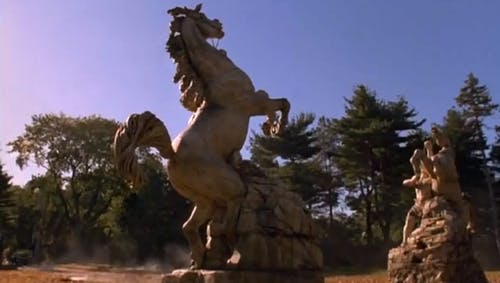 What was that we said about dancing?

I think it’s a safe bet that Affleck won’t be upstaged by sets borrowed from Pee Wee’s Playhouse. 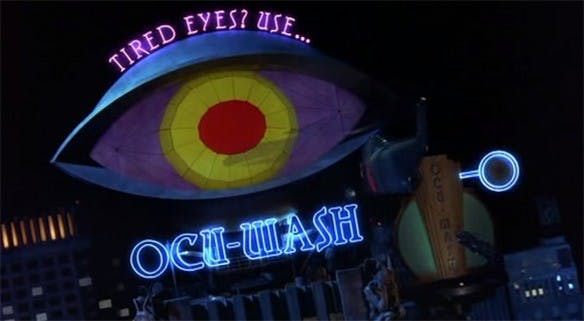 And he probably won’t be required to say lines so cheesy the actors get a free ham sandwich with every delivery:

He also probably won’t be upstaged by his own villains… 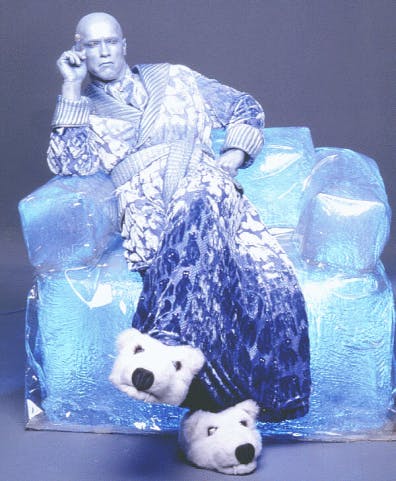 Okay, so he probably will.

But no matter how corny, cheesy, over-the-top, and hilarious Ben Affleck’s Batman movie is—because, let’s face it, it ceased being about the Man of Steel on Thursday night at around 6:30 Pacific, when the news broke—it will never top the ultimate Batman franchise horror: 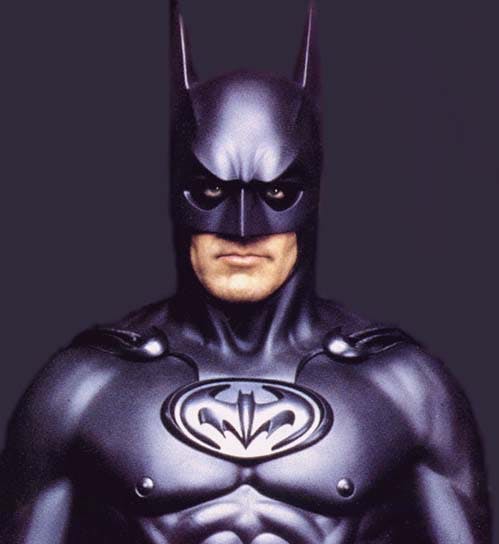 So buck up, Internet! Remember how much you loved the Burton/Schumacher Batman films before Nolan came along and made them all dark and serious, pfft.  Keep the long and ridiculous heritage of Batman in mind, and we all just might have a