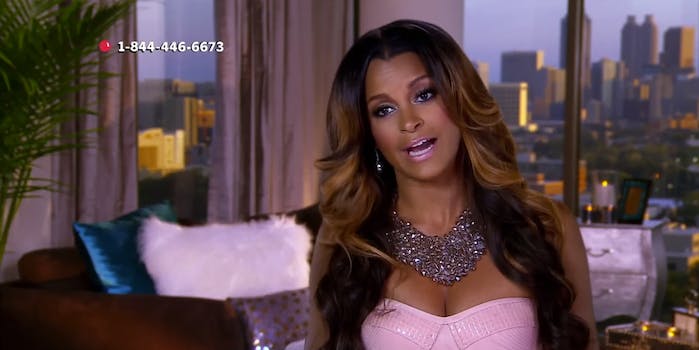 'I want to put pudding everywhere.'

The folks over at Bad Lip Reading have been turning our favorite stars onscreen and on the field into blubbering idiots for years now, but for Red Nose Day, they’ve focused their dubbing powers on people already ridiculous in their own right: reality stars.

The nonsenses of Keeping Up with the Kardashians and shows from the Real Housewives empire gets turned up to 11 as the stars spout gibberish at each other in the course of their mostly unscripted lives. BLR is as on-point as ever, making the Kardashians and housewives talk about larvae in the fridge, squeezing potato heads, and putting Doritos in people’s ears.

We know that it’s supposed to be the weirdest interpretation possible, but is it bad that we would believe this was real material instead of a comedic dub?