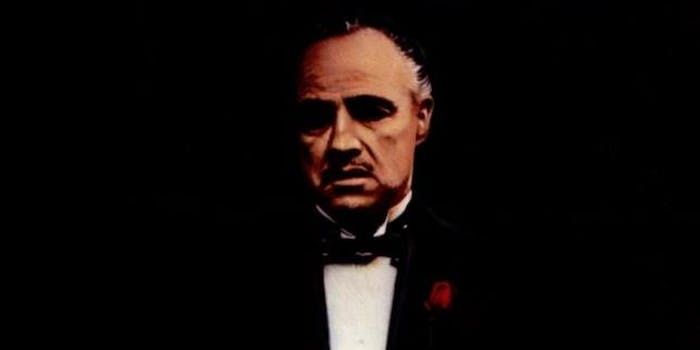 Some of the best film criticism is happening on Amazon.

Reviews on movie posters are their own strange poetry, wrought from impossibly positive reviews by possibly fake critics vomiting amber waves of praise on blockbuster films.

The mission of @AwfulReviews is simple: “Finding the lowest scoring reviews on Amazon, and adding them to movie posters.” And taking them down about four notches.

Christian Beecham is behind this masterful bait-and-switch, which takes five-star films down to the level of one-star Amazon reviews. He’s truly doing God’s work by scouring through the one-star graveyards of commenters with names like “A. Customer,” “TheBigmac,” and “Rick,” finding some of the best film criticism on the Web, and putting it up on his Tumblr. 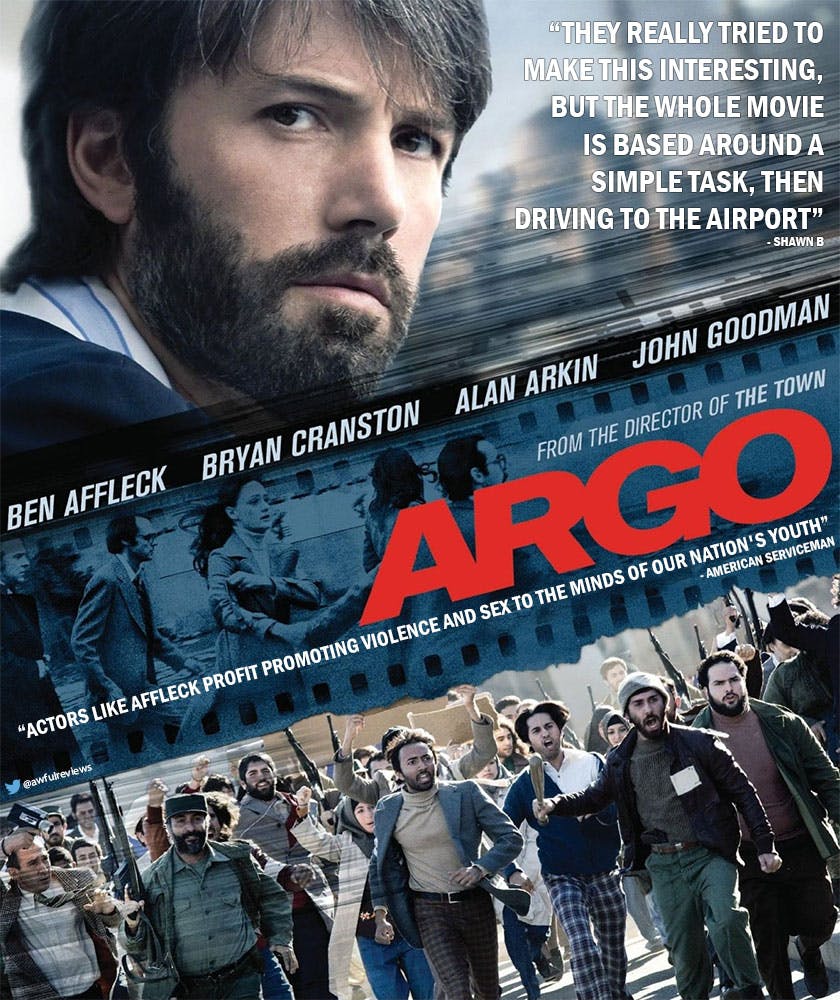 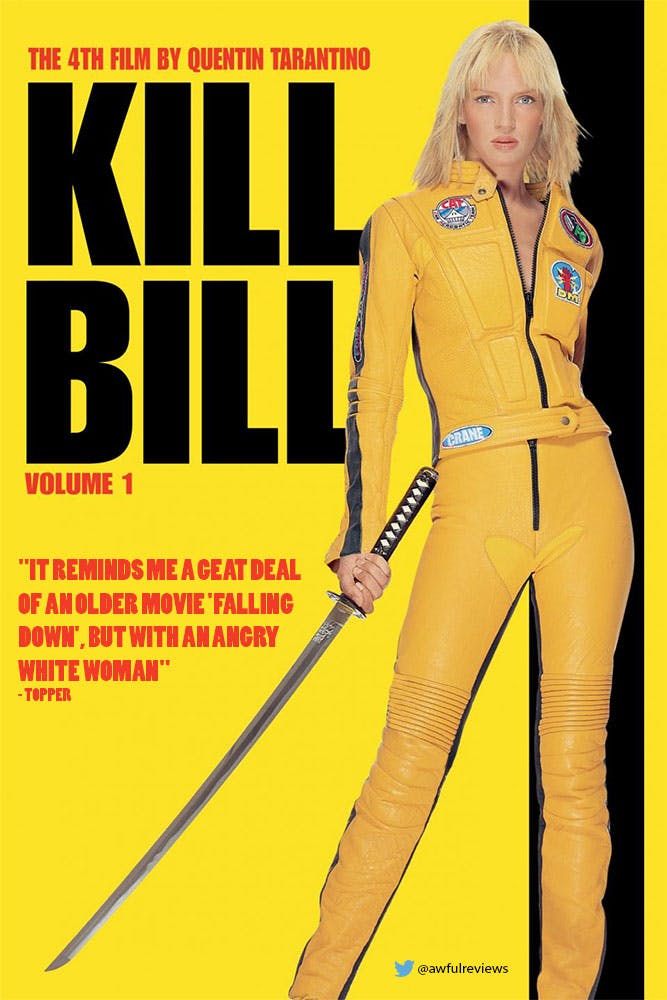 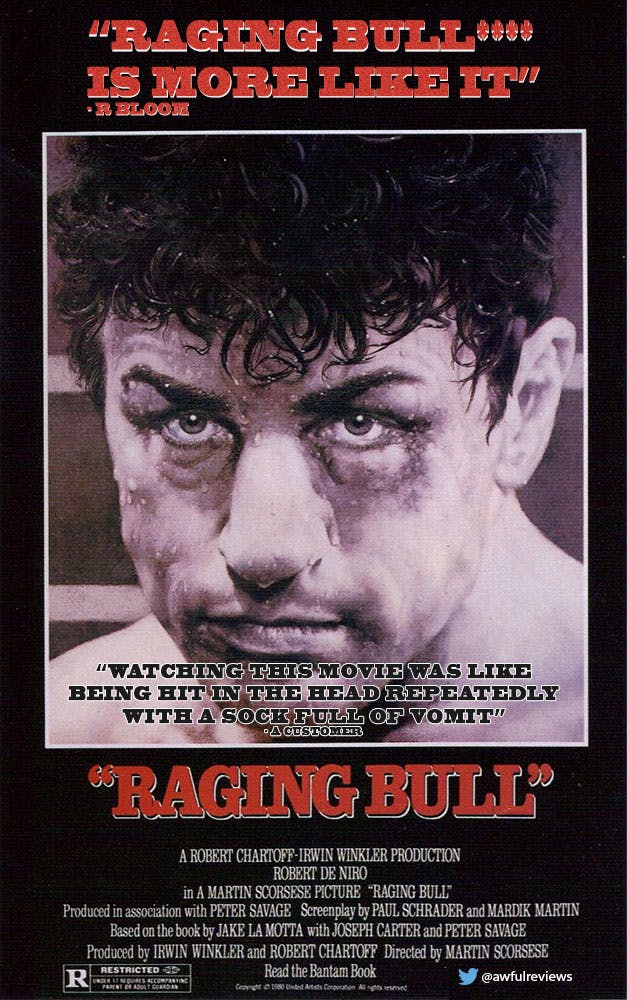 Not even Cool Runnings is safe! 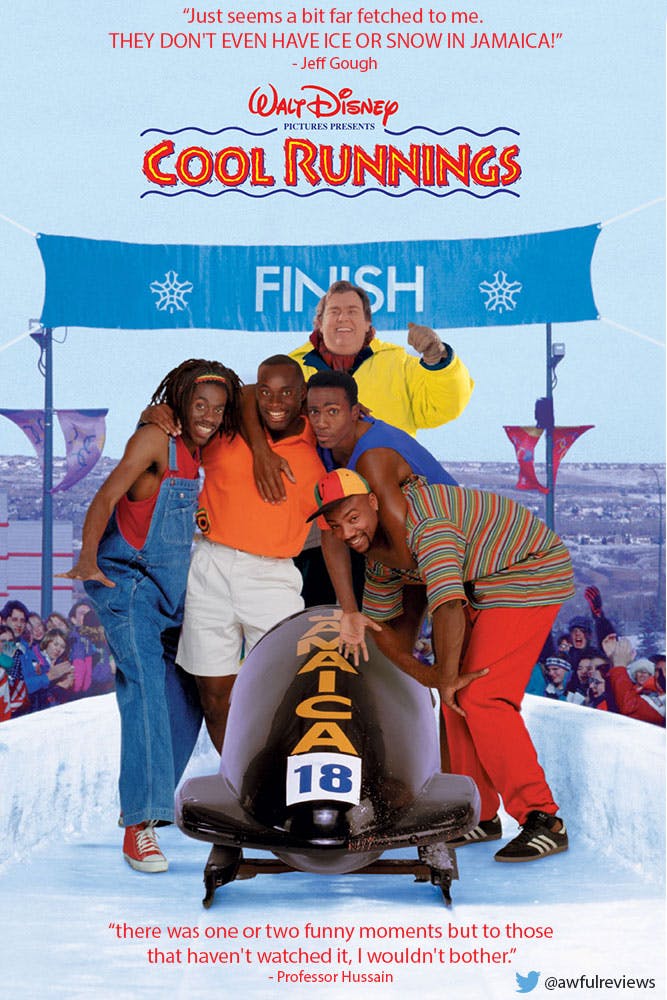 Another request from @reddit Ridley Scott’s #BladeRunner We’ll visit this film again, too many quotes for one poster pic.twitter.com/p6wsouh6Pr