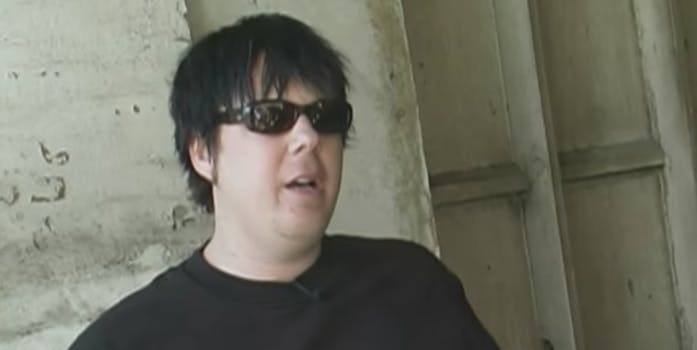 The boys of real estate scam.

A former bassist of the aughties group the Ataris could face 30 years in prison after being charged with wire and mail fraud from a $27 million telemarketing scheme. Michael Davenport (49) and his partner Cynthia Rawlinson (51) were arrested for an array of scam-related charges recently: conspiracy to commit mail and wire fraud, five counts of wire fraud, and one count of mail fraud, according to the Santa Barbara Independent. Over a seven-year period, a Santa Barbara-based telemarketing business the pair ran allegedly scammed people out of $27 million by convincing them to pay a small fee in return for access to exclusive real estate listings.

According to the indictment, Davenport and Rawlinson’s telemarketing company, American Standard, placed ads on Craigslist stating that certain houses were for sale or rent at “favorable prices,” but interested parties had to pay $199 to see the listings. The company also claimed their listings included “pre-foreclosure homes,” meaning people could simply take over pre-existing mortgage payments from owners who couldn’t afford them anymore. But after customers paid the $199 fee, they didn’t end up finding their dream homes. Allegedly, some of the addresses listed didn’t even exist.

Over their seven years in operation, American Standard “victimized over 100,000 people and defrauded these individuals out of more than $27,000,000,” the indictment says, and victims hailed from all 50 states (including Washington, D.C.). If convicted, Davenport and Rawlinson face up to 30 years in prison each.

The American Standard offices were raided by FBI officers in October 2016, and Davenport was indicted back in December by the U.S. Attorney’s Office, but the story hasn’t made waves until this week when he had to appear in a St. Louis court for his arraignment. $104,000 was found on Davenport at the time of his arrest at a Little Rock, Arkansas, airport in December 2017.