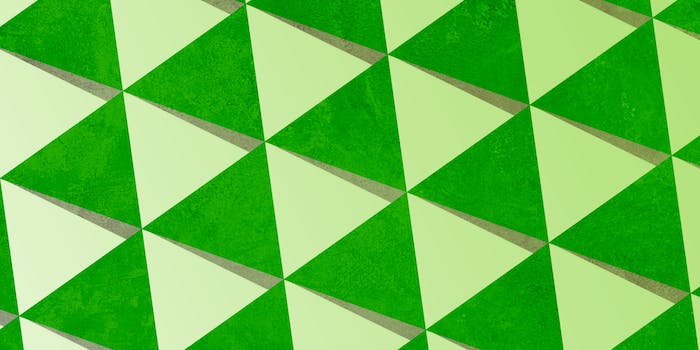 On the heels of this week’s news that AT&T’s new over-the-top content offerings— DirectTV Now and Fullscreen—will officially launch across AT&T devices today, the telco company has been catching headwinds for its recent forced-install of Fullscreen.

Priced at $4.99, Fullscreen has accumulated an admirable 100,000 or so installs based on the volume of reviews on both iTunes and Android stores. But many of those are attributed to a forced pre-install on AT&T devices as part of an update earlier in November—an update that is frustrating AT&T customers.

Reviews on the product plummeted once AT&T pushed the update to angry consumers who call Fullscreen “bloatware” and a “worse version of Netflix.”

Other commenters note that “by the looks of [Fullscreen’s] reviews, [they] just threw [their] stupid app off a building… rating suicide!” 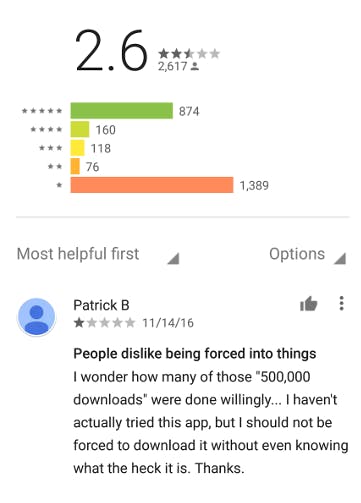 As we’ve covered, building a subscription streaming service is a long-play game, and perhaps an even more difficult one to win in an extremely cluttered market.

As Fullscreen Founder and CEO George Stromopolous once told me, Fullscreen is trying to reinvent what the future of television looks like for a new generation of viewers, and that takes time.

Despite the massive scale that telco companies like Verizon and AT&T have, they still face basic startup challenges when innovating in new categories.