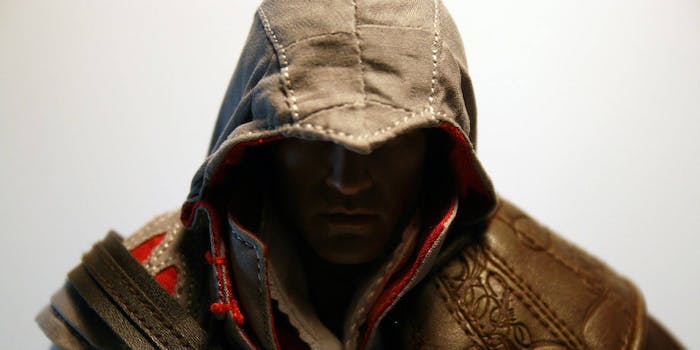 Michael Fassbender is set to star.

The words “video game” and “movie” seldom bring up emotions of anticipation, hype, or satisfaction. But maybe Assassin’s Creed will get it right.

The Assassin’s Creed movie had been rumored for years, and this February it entered its production phase. It looks like the project is moving forward and filming will begin in September.

The movie will star the rather excellent Michael Fassbender (12 Years a Slave, X-Men: Days of Future Past) and French actress Marion Cotillard, known for her cringeworthy performance in The Dark Knight Rises. Anybody else remember that death scene?