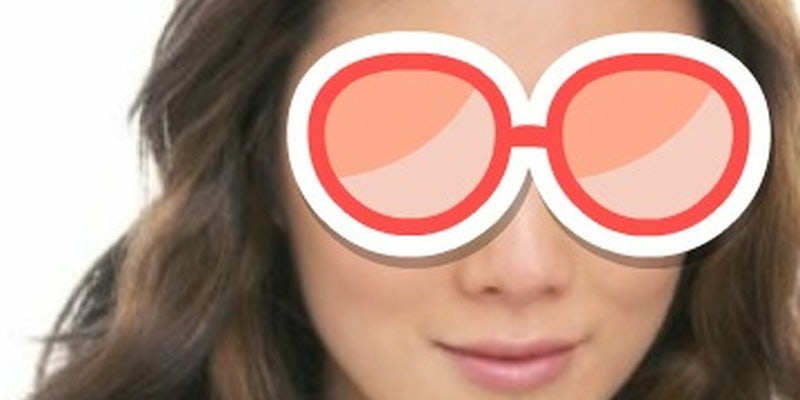 Amazon.com vs. the aging Asian actress

In a lawsuit, an actress claims the retailer's IMDB subsidiary hurt her career by revealing her age.

40 may be the new 30, but that line of logic still doesn’t fly in Hollywood.

An unidentified actress filed a lawsuit against Amazon.com, which revealed her actual age on its Internet Movie Database. The lawsuit, which lists the plaintiff as Jane Doe and describes her as an Asian-American actress living in Texas, seeks $1.1 million in damages from Amazon.

“If one is perceived to be ‘over-the-hill,’ i.e., approaching 40, it is nearly impossible for an up-and-coming actress, such as the plaintiff, to get work as she is thought to have less of an ‘upside,’ therefore, casting directors, producers, directors, agents-manager, etc. do not give her the same opportunities, regardless of her appearance or talent,” the lawsuit said.

The lawsuit claims Amazon added the actress’s legal birth date to its IMDB Pro database—a paid offering targeted at movie-industry insiders—shortly after she signed up for the service in 2008. The woman asked Amazon to remove the information. Amazon refused.

There was little online debate about the merits of the case and whether or not people can sue to strip factual information about them from third-party websites. Most of the online discussion about the case on Tuesday centered on trying to figure out who the actress is.

“Actresses still hide their age?” Stephanie Lucianovic asked in a Twitter post. “I’m dying to know who this is.”

Sandra Oh (Grey’s Anatomy) is 40 but was quickly ruled out, as she is Canadian and most online observers said she couldn’t be considered “up and coming.” An observer gave the same reasoning in the comments of a Seattle Weekly blog post for ruling out Lucy Liu, who lives in New York. Other speculation focused on Ally Maki, who is perhaps best known for a recurring role on several episodes of Bones and Anne Curtis, whose Wikpedia entry says she is is 26.

“In other news, an unidentified actress is suing IMDB for revealing her age. Way to draw more attention to it, grandma,” Joey Biddix tweeted.

Update: Haley Francisco, an assistant to David Sweeney and Kanica Suy of Sweeney Entertainment, wrote in a email to the Daily Dot:

Our client Ally Maki is mentioned in this, and it has in no way, any truth. I am asking you to please delete Ally’s name from this article and please remove her photo. We would greatly appreciate this. Thank you.