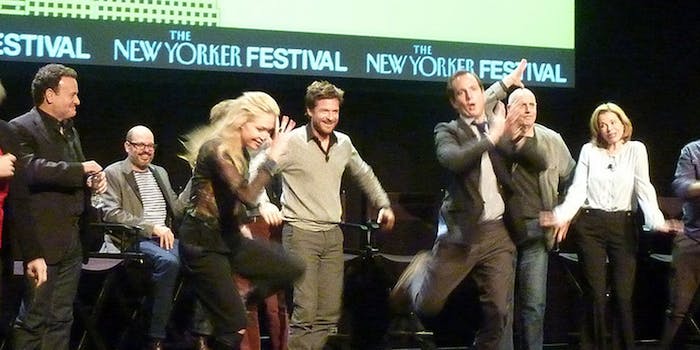 Every fake “Arrested Development” show and movie on Netflix Instant

For those jonesing for the the fourth season of the critically acclaimed Arrested Development, Netflix has a quick hit for you.

For those jonesing for the the fourth season of the critically acclaimed Arrested Development, Netflix has a quick hit for you.

The biggest video-streaming subscription service, which is bringing back the dysfunctional but lovable Bluth family for a fourth season sometime in spring 2013, has added every fake television show and movie mentioned in Arrested Development to Instant Watch. From Les Cousins Dangereux, the saucy but incestous French film about kissing cousins, to Mock Trial With J. Reinhold, the reality show featuring Beverly Hills Cop star Judge Reinhold—they’re all there.

Sadly, the Instant Watch pages are all fake. Those looking to catch a glimpse of misguided topless spring-breakers on Girls With Low Self-Esteem will be disappointed. When you click on the fake titles, Netflix will take you to the Arrested Development episode where it first makes an appearance. But hey, there’s nothing wrong with having more Bluths in your life.

Below are all the fake shows and movies found on Netflix, synopsis and cover art included. Note the hilarious descriptions, or “This movie is: … ,” given to each title.

Here’s hoping that Netflix one day does the same thing for Community‘s Inspector Spacetime. 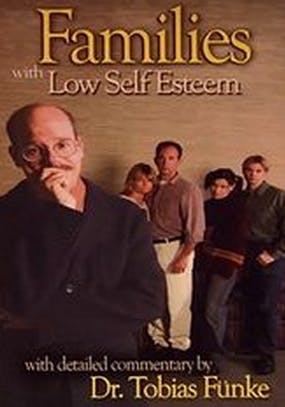 This movie is: Cerebral, Emotional, Visionary 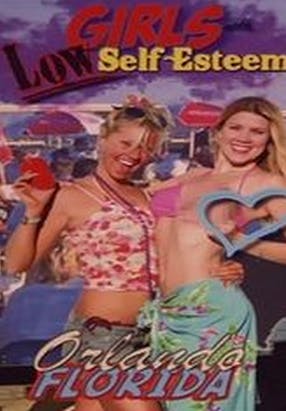 This movie is: Raunchy, Scandalous

Note: Yes, the cover does say Orlando. But the show is listed as Newport Beach. 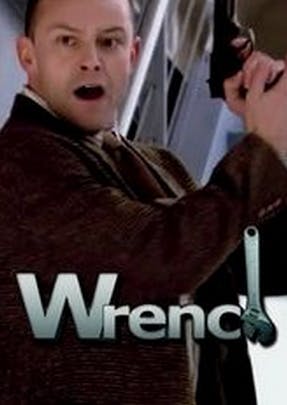 This movie is: Exciting, Gritty, Suspenseful

When faced with some of the toughest cases the mean streets of Los Angeles has to offer, by-the-books detective Frank Wrench realizes he needs to loosen up, break some rules and maybe even throw out the book entirely, in order to get tough on crime. 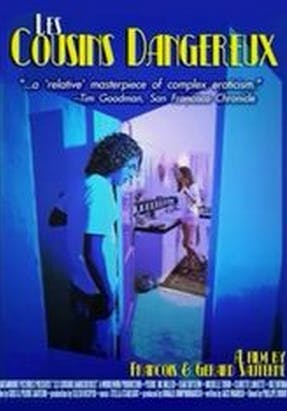 This movie is: Controversial, Steamy, Romantic

To escape the scorn of their disapproving families, two cousins flee to a sleepy, provincial town in France but are forced to hide their incestuous affair from the prying eyes of local villagers in this awkward tale of forbidden romance. 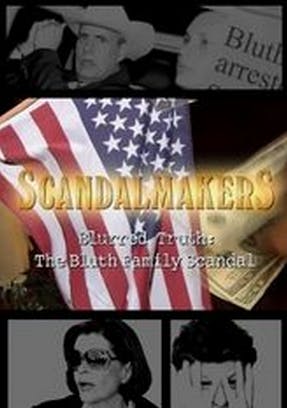 This movie is: Scandalous

No stone goes unturned and privacy means nothing in this reality series where sordid secrets and ugly truths come to light. Go behind the scenes of today’s tabloid headlines with re-enactments of real-life incriminating scandals. 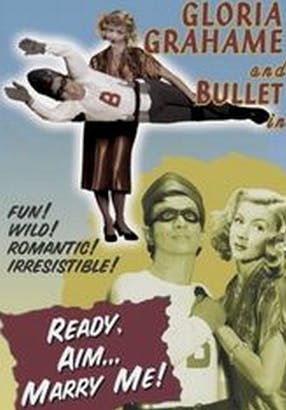 This movie is: Exciting, Romantic

After an acrimonious parting of ways with fellow Nazi hunter Red McGibbon, Bullet shows he’s nobody’s sidekick by flying solo in search of comedic adventures. But along the way he discovers romance in the arms of a sassy socialite. 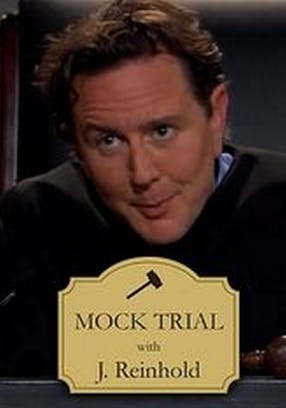 This movie is: Campy

All rise for actor Judge Reinhold as he presides over this reality courtroom/variety series, featuring music by American Idol sensation William Hung and his band, Hung Jury, as they take real families and put them through mock trials. 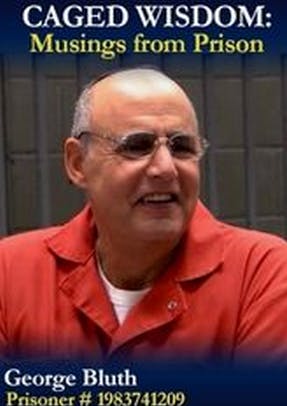 This movie is: Inspiring

Based on his book, Musings From Prison, George Bluth presents the latest collection from his ongoing series of life lessons and motivational discourses on the Jewish faith, all while incarcerated at the Orange County Prison. 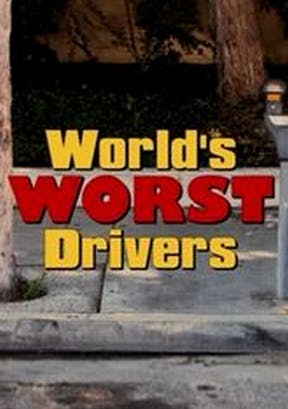 This movie is: Exciting

Classic crashes, funny fender-benders and stupid sideswipes are all on display in this series that tracks down the world’s most terrible drivers on (and off) the road. There is nowhere to hide from these highway horrors. 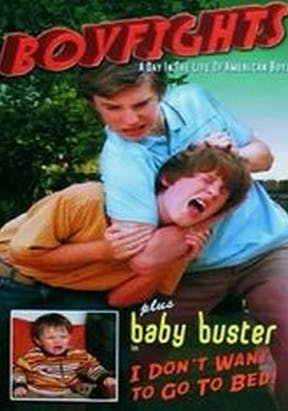 This movie is: Violent, Emotional, Exciting

Sibling rivalry is taken to the extreme as brothers battle it out in this compilation of adolescent boyfights, featuring “A Day in the Life of American Boys,” A Boyfights Cookout,” “Backseat Boyfights” and “I Don’t Want to Go to Bed.”