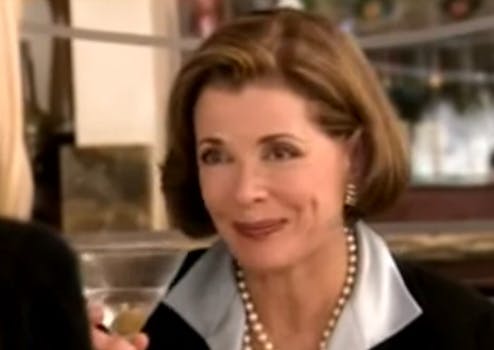 Tweet your way to a walk-on role on Arrested Development

Submit your application to appear on the new season of Arrested Development via Twitter, Tumblr and Facebook.

On the next Arrested Development, you might just be manning the banana stand.

Arrested Development, arguably the best comedy to air in the history of television, is looking for superfans to win a walk-on role for its long-awaited fourth season.  The show was cancelled by Fox in 2006, but was revived late last year by Netflix.

To enter, aspiring Lucille Bluths must create a video, picture, essay, or whatever you learned in your Milford School art class. Then spread it around on Instagram, Twitter, and Tumblr (not the comment section of Bob Loblaw’s Law Blog, though) with the hashtag #BluthWalkOn. Six winners will be chosen to fly out to Los Angeles to appear on the show.

There are few entries so far, like this overzealous fan who blue herself for the world to see or this brilliantly drawn picture of the Bluth family turned into characters from the Peanuts.

Dig out your SLUT T-shirt and shrug off your never-nude shyness; it’s time for you become an honorary Bluth!