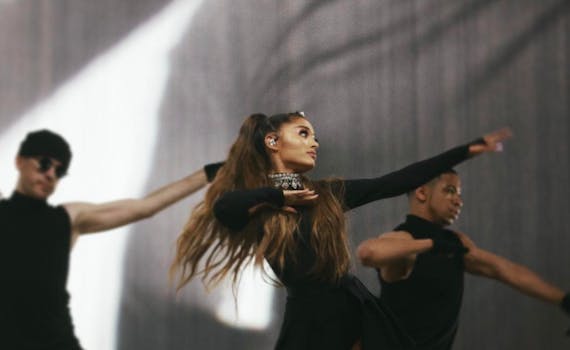 Grande said she is "broken."

According to a statement from the Greater Manchester police, a lone attacker detonated a bomb near one of the exits of the venue around 10:30pm local time, shortly after the concert ended. ISIS has claimed responsibility for the attack.

According to TMZ, Grande is incapable of performing after the bombing, and has decided to suspend the remainder of her tour. Grande was scheduled to perform in London on May 25 and 26, with stops in Belgium, Poland, and Germany following.

In addition to Grande’s Twitter statement, her manager Scooter Braun published a longer comment to his own social media profile, thanking the first responders of the attack and mourning the fans who died.

“Words cannot express our sorrow for the victims and families harmed in this senseless attack,” Braun wrote. “We mourn the lives of children and loved ones taken by this cowardly art.”