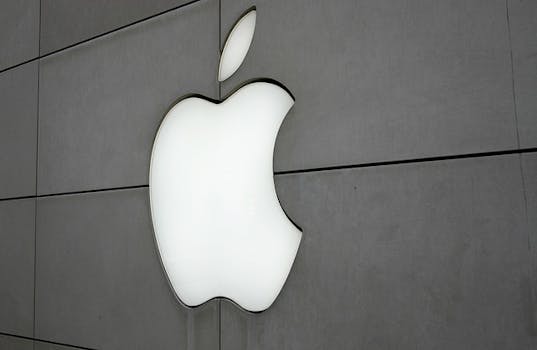 Well, now he's got material for a new song.

This video contains mentions of suicide and may be disturbing to some readers.

When you’re trying to get your rap career off the ground, you have to do anything necessary to get your name and your music out there. That includes rehearsing at an Apple store.

The guy in this clip admits he doesn’t have a laptop anymore, so his local Apple store is his new creative outlet. His performance is shut down early by a well-meaning Apple employee, who acts like he’s familiar with the musician. But the tone quickly changes when the rapper realizes Apple is out to “ruin” his burgeoning career.

Yes, you’re right to feel bad for laughing at this guy. But at least he’s got some material for a new song.

And this definitely isn’t the worst tantrum someone’s thrown at an Apple store.