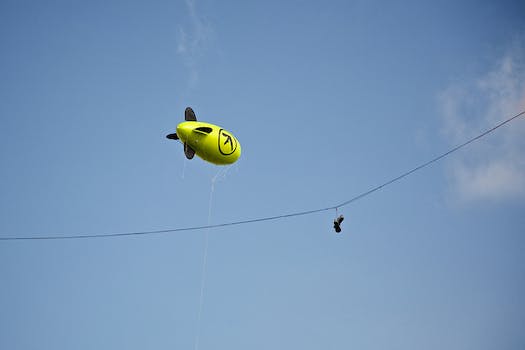 The unlikely revival of Aphex Twin is happening on the Internet

It’s not often that a shapeshifting, sonically challenging electronic artist popular in the ’90s can harness the power of the Internet to get on the mainstream’s radar. Aphex Twin is currently living that dream.

Earlier this year, Richard D. James, a.k.a. British musician Aphex Twin, became relevant again after fans successfully crowdfunded an obscure 1994 album on Kickstarter. Then the founder of Minecraft purchased a copy of the album on eBay for $46,300, turning even more eyes to James’s work—including a younger generation that was perhaps unfamiliar with it.

A couple months later, James announced the details of his new album, Syro—his first in more than a decade—via the Deep Web (and a blimp). Last month, artist David Rees produced a mashup of Aphex Twin and Taylor Swift, causing a glorious generational collison.

This is the Aphex Twin of 2014, and the Internet is ready for him.

James is on a roll, and is now offering fans even more to froth over. Over the last few weeks, he’s dropped a wealth of demos, studio experiments, and a 21-track modular synth album on his SoundCloud page. He’s also offered some demos allegedly made by his 5-year-old son. James’s work has always been a little tongue-in-cheek, so who knows if that’s actually true. Still, taking in all this material illustrates just how important James has been to shaping the sound and vision of electronic music over the decades.

In an extensive two-part interview with U.K. blog Noyzelab, James gave a partial explanation for why he’s back on our radar:

… mankind needs as much positive/trippy/awakening/next level non dark thought provoking  vibes as possible right now, we are living in a mega dark spiritual age and its 2easy to channel that into our music but I think we have to try really hard to drag ourselves out of it and dream up new mind expanding music & art, thats definitely not boring nu age yawnsville.

You can dive in right here.