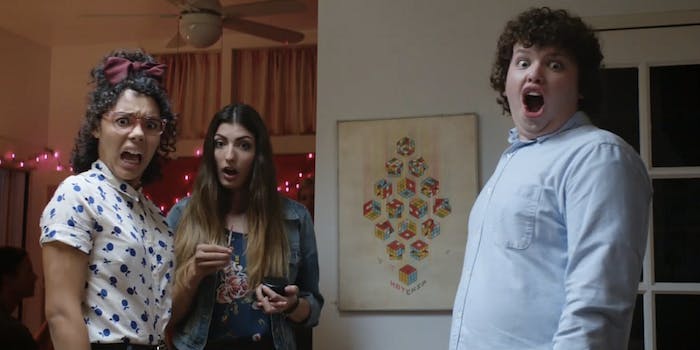 They're borrowing a line from 'Star Wars' in their war with Big Tobacco.

What would you do if your favorite memes screamed “It’s a trap!” at you every time you lit up a cigarette?

Anti-smoking campaign The Truth is hoping that if you’re a teen or young adult, this approach get you to quit.

The spot will run during Sunday’s MTV Video Music Awards.

It’s not the first time an anti-smoking campaign has used YouTubers to target young smokers. Earlier this year, several creators partnered to make LeftSwipeDat, a musical video encouraging viewers not to date people with cigarettes in their profiles. That spot premiered during the Grammy Awards, another youth-heavy award show.