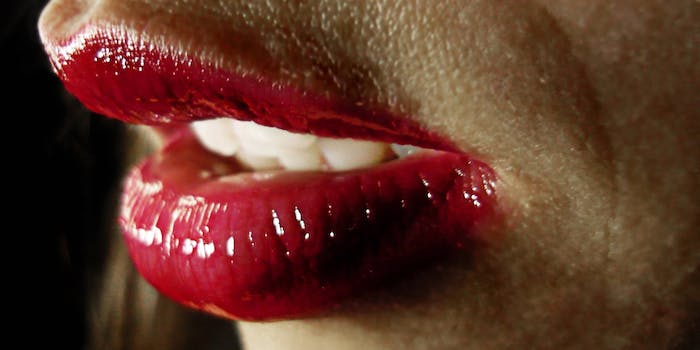 This woman can sing multiple notes at the same time

Here's how you can freak out this year's trick-or-treaters.

The blue opera singer from The Fifth Element has nothing on Anna-Maria Hefele.

In a new YouTube video, Hefele shows off her throat singing talents. Throat singing is defined as a “mixture of husky chanting and low growling,” National Geographic reported. The type of throat singing Hefele performs is known as polyphonic overtone. This sort of singing features someone belting two notes at the same time, Hefele states.

Her video was a big hit on Reddit’s r/videos, where her voice apparently freaked out some redditor’s cats. Learn how to throat sing in time for Halloween.