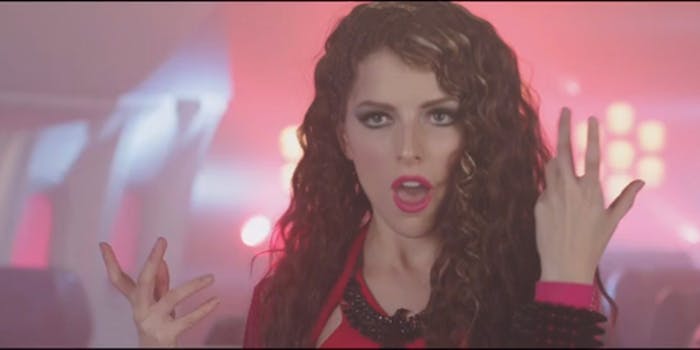 Ever since the Lonely Island guys left Saturday Night Live, the digital shorts they pioneered have been a little anemic. They’re still funny—they just aren’t as… exuberantly sexual.

The premise was brilliant in its simplistic devotion to the pursuit of dong. Sure, Kendrick may have been able to exercise her vocal chords more when she sang “Cups,” but “Cups” doesn’t have the lines “Each dong is like a snowflake, except that it’s a dong/And we’ve got to catch them all, like sexual Pokémon.”


While “Dongs All Over the World” was one of the night’s highlights, Kendrick’s turn as SNL host resulted in a consistently funny episode. Bobby Moynihan dressed up like George R.R. Martin in a particularly strong “Weekend Update” segment.