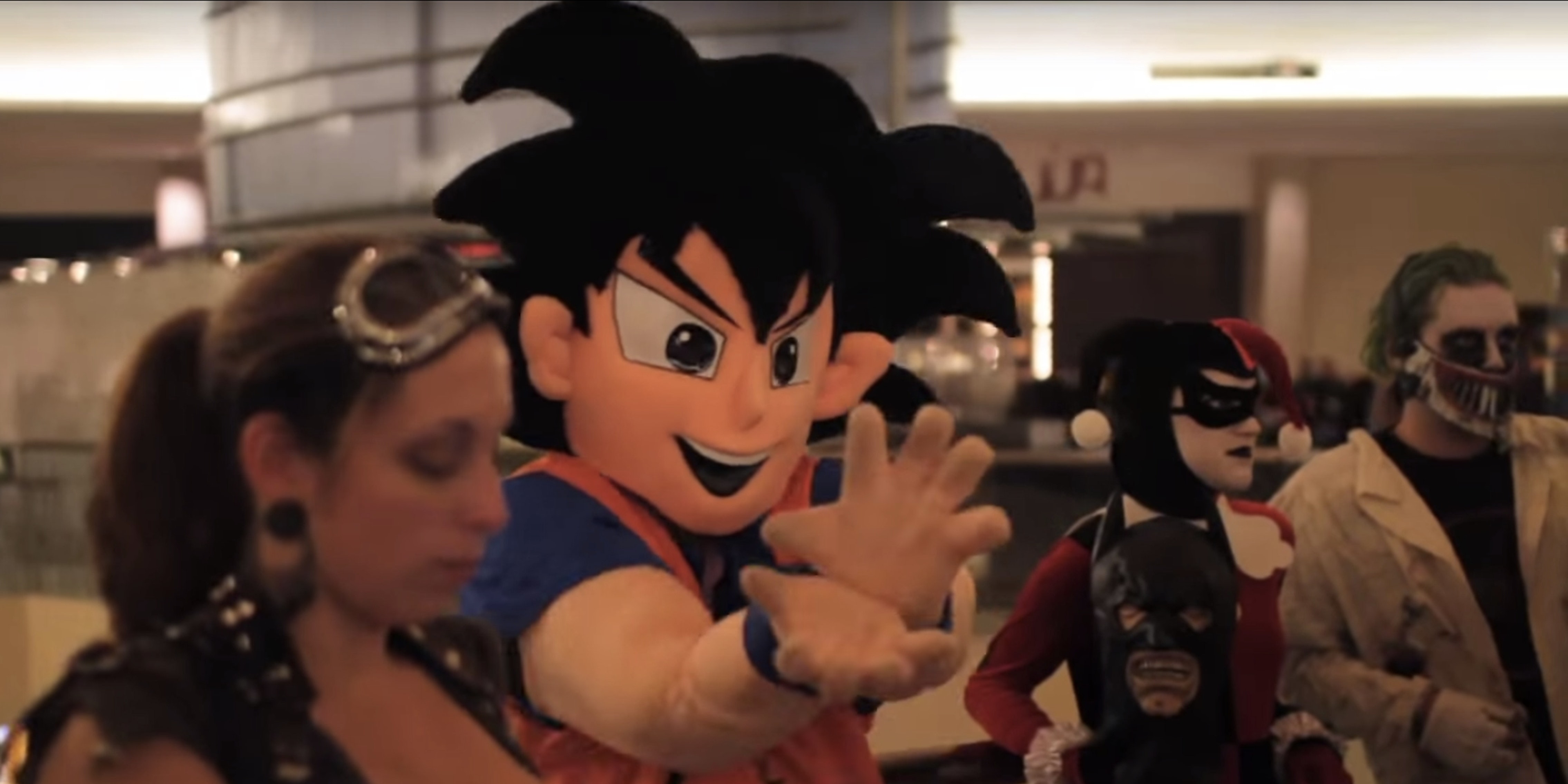 The anime economy: How much does it cost to be a fan?

Anime fans have long known that while being a fan is free, participating in some parts of fandom carries a huge price tag.

From merchandise to DVDs to con attendance, the dollars ad up for devotees looking to get an experience with their chosen passion beyond the computer screen or local scene. We set out to quantify just how much it could cost a dedicated anime fan to participate in his or her community over the course of a year.

Previously we’ve looked at the cost of YouTube fandom and what it would take financially to attend all the marquee events in the space for one year. With anime having a wider berth of events and a longer history, there’s a lot of ways to slice your fiscal fandom, but we decided to grab the biggest names in the community for our imaginary fan, to see how they stack up against the YouTubers.

We kept with the same guidelines and assumptions we applied for the hypothetical YouTube fan, just substitute “anime” for “YouTube.”

Our hypothetical superfan lives in Chicago, giving her a midpoint in the country to travel to places, but also the opportunity to attend local meetups, keeping her costs down. We also gave her a friend with whom she could split hotel costs and encourage the community aspect of YouTube fandom. We didn’t calculate every single meetup any YouTuber had the entire year (that would take forever) but looked at the biggest tours, events, and some of the top names in YouTube entertainment in which our fictional attendee might take an interest.

We also kept the event limit the same, but even with just seven events over the course of the year, an anime fan can rack up quite a bill.

In total, with an estimated $50 per day budget for food and merchandise purchases, our hypothetical fan would spend $5,447.50 in a year. How does that compare to our YouTube fan? An anime fan would spend approximately $1,011.50 more than a YouTube fan, if that fan stays in the United States for events. If the YouTuber adds London’s Summer in the City to her itinerary, she’ll beat out the anime fan by $637.50.

Either way, anime fans can spend the equivalent of a 2003 Nissan Sentra on their passion in a single year (and still have cash to spare for gas). But can a Nissan Sentra give you the latest info on your favorite show? We didn’t think so.