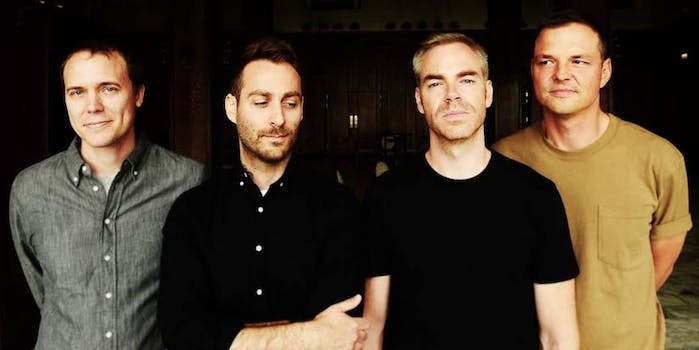 This year is shaping up to be something of an emo revival, and the trend continues with news that American Football is releasing its first album in 17 years on Oct. 21.

The Illinois band hasn’t put out new material since 1999’s self-titled debut LP. That album swooned with earnest lines like “Honestly I can’t remember all my teenage feelings and the meanings,” but this new album, which is also self-titled and will also be released on Polyvinyl, is coming from a different perch. The band debuted the album’s first single, “I’ve Been So Lost For So Long,” on SoundCloud.

Seventeen years without new material is a gamble for any group, but apparently American Football fans haven’t forgotten about them. They remember all their teenage feelings.

Oh boy American Football is coming out with a new album and I'm suddenly just a Midwestern teen again, having FEELINGS.

Pre-orders of the album have reportedly already sold out. The group also announced four reunion shows for the fall and winter.