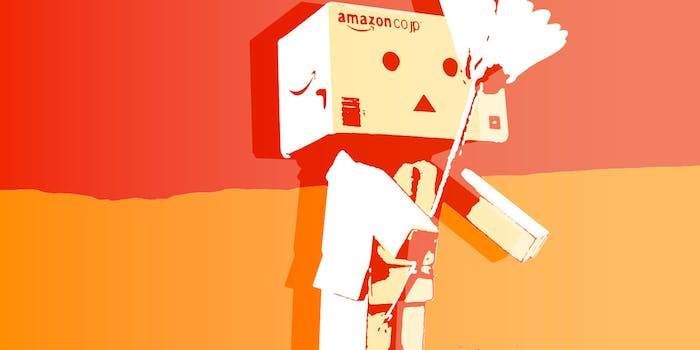 Now you can combine your Amazon Prime membership with Starz, Cinedigm, and more

Amazon will handle all customer service and manage billing and credit card expirations.

Following a week of rumors, Amazon unveiled its Streaming Partners Program Tuesday, which enables Prime members to add on a variety of SVOD services and manage them all in one place, and puts those services in front of millions of paying customers who can now subscribe with a just a few clicks.

The program leverages Amazon’s heft as the country’s largest internet retailer, giving it an edge against its biggest competitors, Netflix and Hulu, which, unsurprisingly, are not among the services offered.

As part of the program, Amazon will be offering Prime customers discounts on some subscriptions. For instance, Showtime will be available for $8.99 a month, which is the same price offered to Hulu subscribers, but $2 less than it costs via Apple iTunes Store and Google Play.

“The way people watch TV is changing, and customers need an easier way to subscribe to and enjoy multiple streaming subscriptions,” said Michael Paull, VP of digital video at Amazon, in a statement. “With the Streaming Partners Program, we’re making it easy for video providers to reach highly engaged Prime members, many of whom are already frequent streamers, and we’re making it easier for viewers to watch their favorite shows and channels.”

For the SVOD services, the Streaming Partners Program has selling other selling points. Amazon will handle all customer service and manage billing and credit card expirations, and provide a reliable streaming infrastructure with compatibility across a multitude of devices.