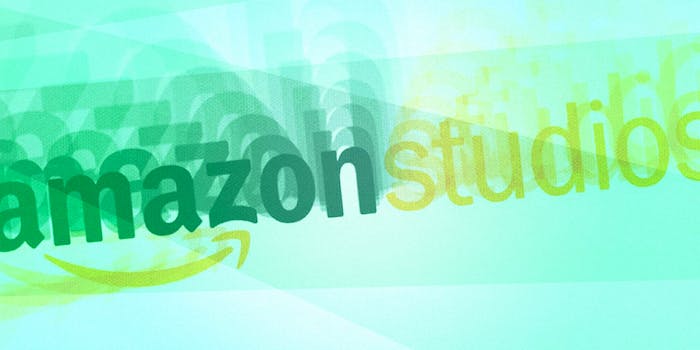 Amazon is celebrating the success of its original series,'Transparent.'

In celebration of winning five Primetime Emmy awards, Amazon will offer its Prime services for $67 for the year, instead of the normal $99, this Friday.

The company chose to lower the yearly subscription price to $67 to commemorate last weekend’s 67th annual Primetime Emmy awards show. There is a catch, however: The offer is only valid to new Prime subscribers. Never-before users can enjoy the $32 discount for one year’s worth of service, after which, the price will return to its regular rate. The discount will only apply for this Friday, Sept. 25, beginning at 12:00 am ET until 11:59 pm PT.

Amazon’s original series Transparent, a story about a Los Angeles father coming out as transgender to his family, raked in all five awards. Among them were outstanding comedy series, outstanding lead actor in a comedy series to Jeffrey Tambor, and outstanding directing for a comedy series to creator and director, Jill Soloway. With the Amazon Prime membership, subscribers will be able to watch the series at no charge.