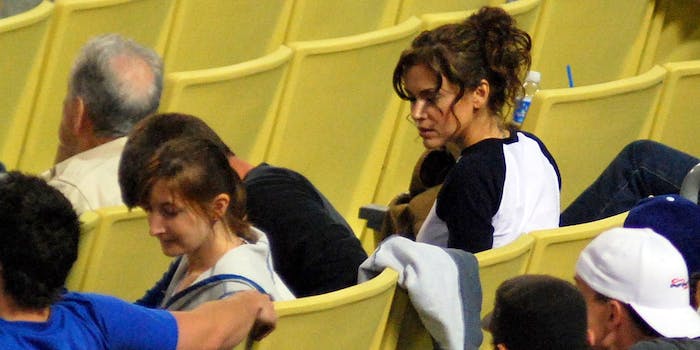 Kim Kardashian’s nude pictures in the winter issue of Paper magazine have seized pop culture this week to the point where celebrities can’t comment about them without moving the needle. And while most of it is static celebrity rubbernecking, Alyssa Milano managed to raise concerns via Twitter about which posted photos become mammoth pop cultural events versus the ones that are trolled into oblivion.

Wait! I don’t get it. No disrespect to Kim but… people are offended by my breastfeeding selfies & are fine with her (amazing) booty cover?

Three weeks ago, Milano posted a selfie of herself breastfeeding her baby. She dealt with a fair amount of backlash. Milano continues to post breastfeeding pictures despite hateful comments. 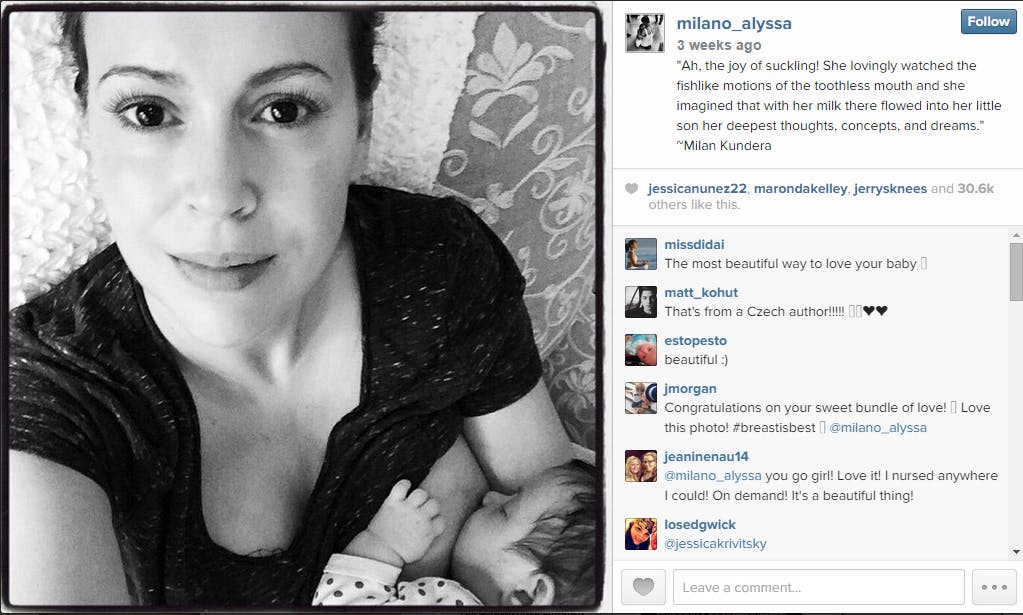 Milano did manage to weigh in on the ass itself.

I mean…it really is an unbelievable ass.

Photo via Mallingering/Flickr (CC BY 2.0)