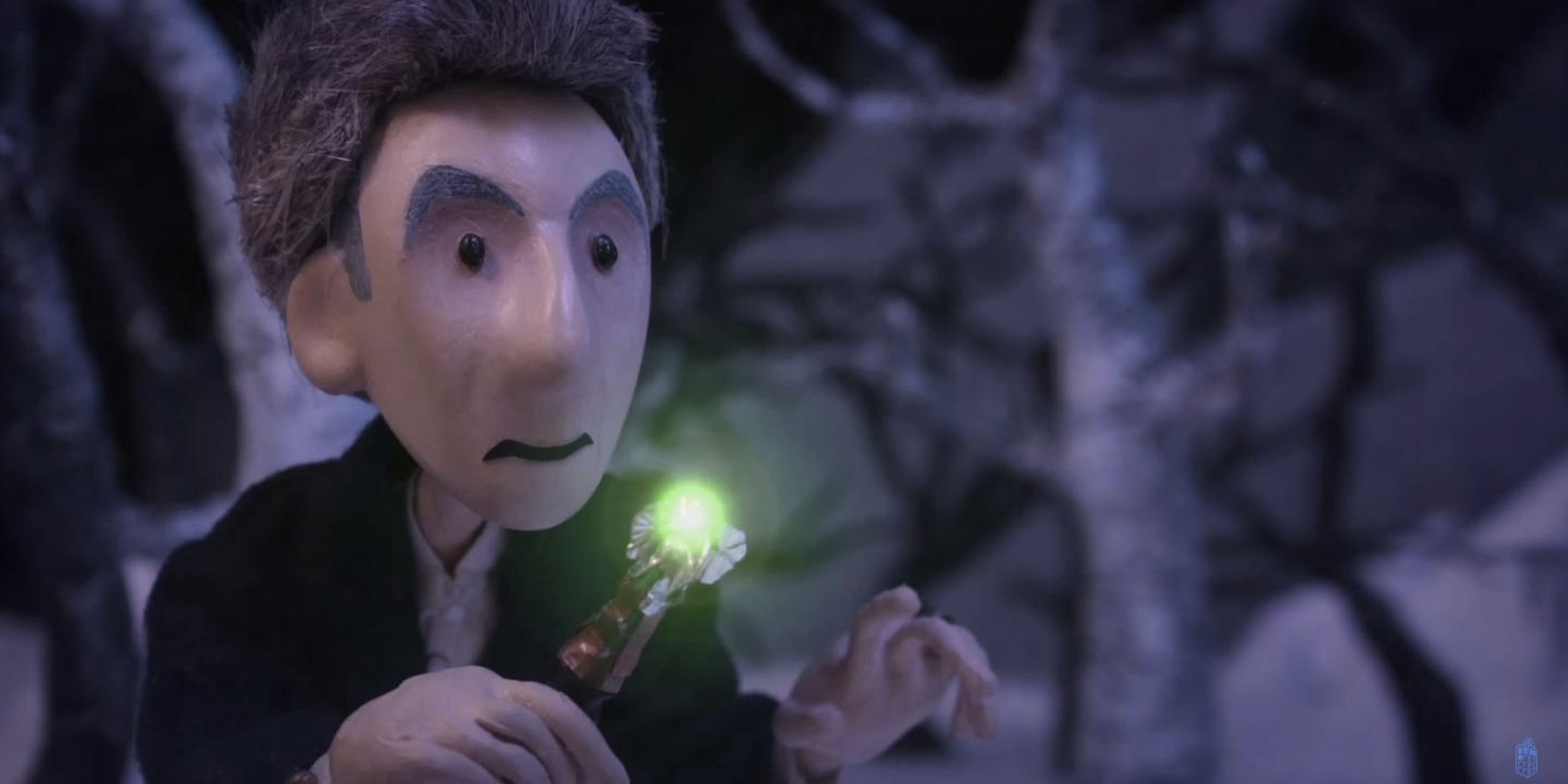 Meet the queen of ‘Doctor Who’ animation on YouTube, #WCW Alisa Stern

Alisa Stern’s acclaimed ‘Doctor Who’ fan series proves there is a niche for everyone on YouTube.

You don’t need to be a Doctor Who expert—or even know the difference between the Fifth Doctor and the Eighth—to enjoy YouTube’s most adorable webseries, Doctor Puppet.

Sweet Willy Wonka and his entire chocolate factory, words can barely express the depth of my love for Alisa Stern and Doctor Puppet—her channel solely dedicated to creating Doctor Who–themed stop-motion animation. Truth is, I’ve yet to become hooked on the Doctor Whoniverse, but there is something about Stern’s fervent love, coupled with her cartoon’s nostalgic aesthetic reminiscent of Gumby and Frosty the Snowman, that keep me watching and always wanting more.

Right out of the gate, Stern’s channel was a hit with her first video, “How the Doctor Puppet Saved Christmas”—which not only gained 200,000 views, but was so beloved by Nerdist that the company asked to repost Stern’s work on its own channel several months later. Since then, Stern has grown her channel and her production team (now 10 people), to create detailed and charming spinoffs and tributes every few months to the 12 doctors and their 52 years of adventures. Classics include “The Conjunction of Eleven” and “The Doctor in the Garden.”

Due to the growing popularity of her YouTube channel, which in less than three years has collected over 2 million views, Doctor Puppet animator Erin Natal was given the chance to animate a 20-second scene of BBC’s documentary Doctor Who: Earth Conquest documentary. In addition, Stern will premiere her Doctor Puppet content at the Brooklyn Academy of Music this coming weekend.

Outside of her own YouTube channel, Stern is a motion graphics animator at Mashable, where she premiered the first episode of her webseries WTF History about the only documented female soldier in the American Revolution.

YouTube has given Stern the power to not only embrace a fanship, but the space to make content that expands its universe in a truly visual way. Last year, Stern raised over $16,000 from 500-odd fans in 30 different countries to produce her annual Christmas special. Her channel is a shining example of YouTube at its best—a showcase of the platform’s ability to provide a home for fans to collaborate and connect with other communities.

Correction 2:32pm, July 29: An earlier version of this article misstated which animator created the clip for the BBC and which Brooklyn institute was hosting Stern’s screening this weekend. Those are Erin Natal and the Brooklyn Academy of Music, respectively.