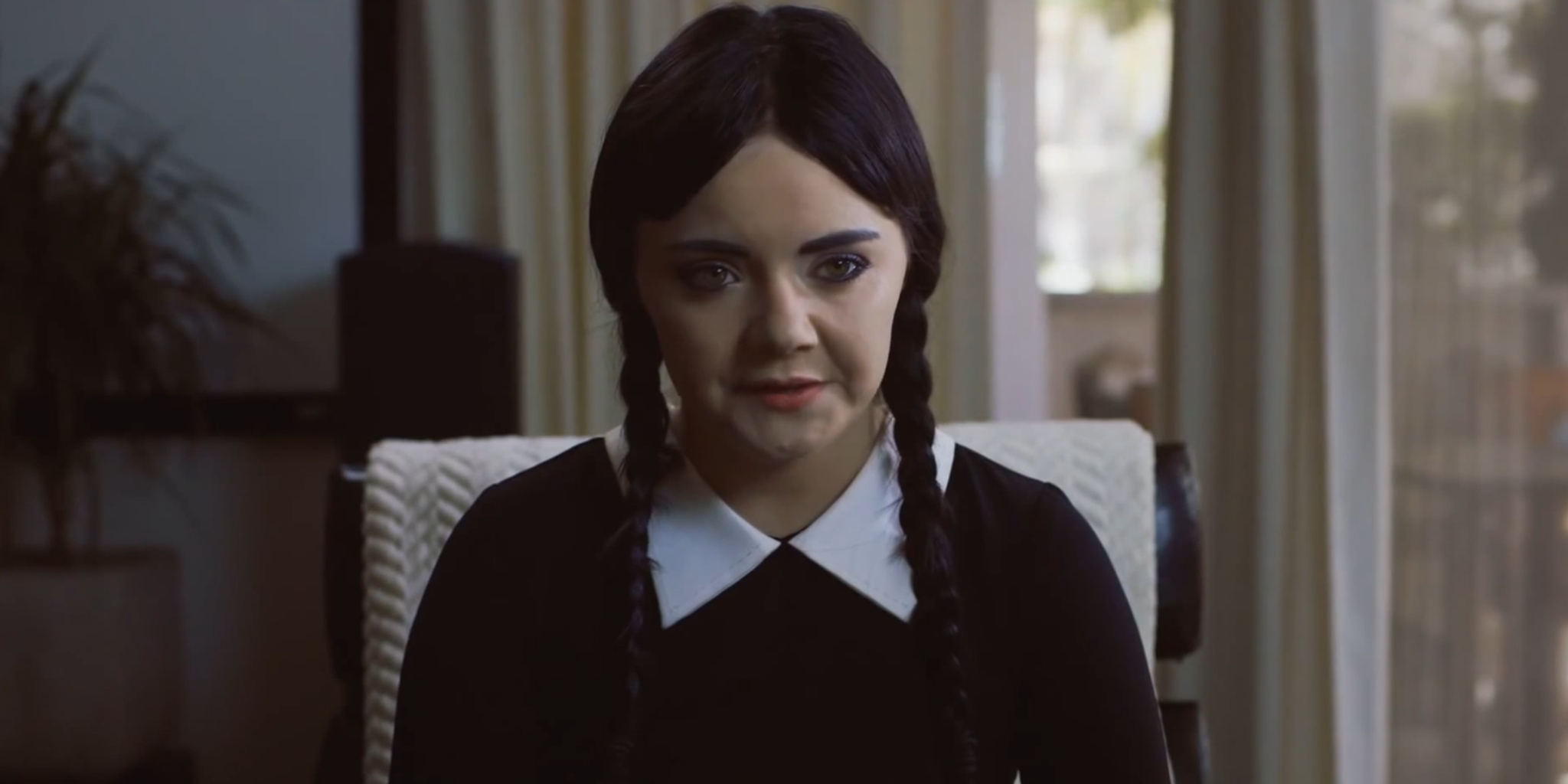 Wednesday Addams is all grown up in this YouTube series

If you ever felt like Girls could do with more references to undead grandparents, Adult Wednesday Addams is here to deliver.

Just in time for Halloween, the Adult Wednesday Addams YouTube channel has shown up to give us a glimpse into the life of a true goth icon.

Like Bart Simpson, Wednesday Addams always seemed to exist in a state of suspended animation, 11-years-old forever. But in this new YouTube series, Wednesday navigates modern life as an adult after leaving home for the first time. As she says in the first episode, “My parents gave me space, but you know how it is. ‘As long as you’re living under my mausoleum, you’ll die by my rules.’”

If you ever felt like Girls could do with more references to undead grandparents and sleeping in a coffin, Adult Wednesday Addams is here to deliver. So far three episodes have been uploaded, with Wednesday tackling everyday problems like finding an apartment, interviewing for a job, and Internet dating.

Created by actress Melissa Hunter, the weekly series will continue until Halloween. New episodes are uploaded every Wednesday, of course; look for the fourth installment today.