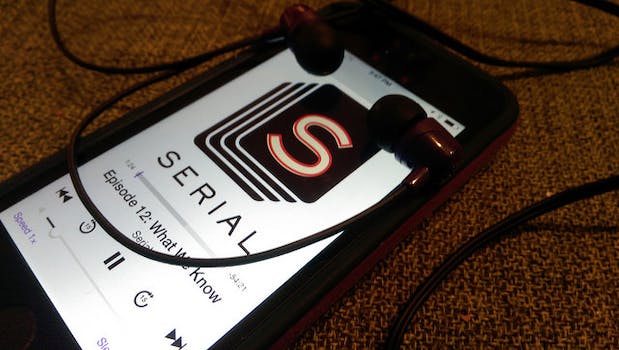 ‘Serial’ fans may finally get the ending they were hoping for

A Maryland judge is reopening post-conviction proceedings for Adnan Syed.

Serial fans may finally get the ending they were waiting for.

Following the release of the hit podcast, Adnan Syed—who has served over a decade in prison for the murder of Hae Min Lee—petitioned to re-open his trial. Baltimore attorney Justin Brown reported on Friday that Syed’s motion to re-open post-conviction proceedings has indeed been granted.

This means that Syed will be allowed to present new evidence that came to light during the podcast and after. The evidence in question could potentially exonerate Syed as it relates to his alibi and the cell tower evidence that was used in his original trial—and which has been analyzed at length by fans of the podcast.

According to Brown, the hearing date has yet to be determined.

And good news for those who just can’t for the next chapter: Brown also provided the full text of the judge’s order.

Need a fellow fan to gush to? You can always join the party going on over at the Serial podcast subreddit.