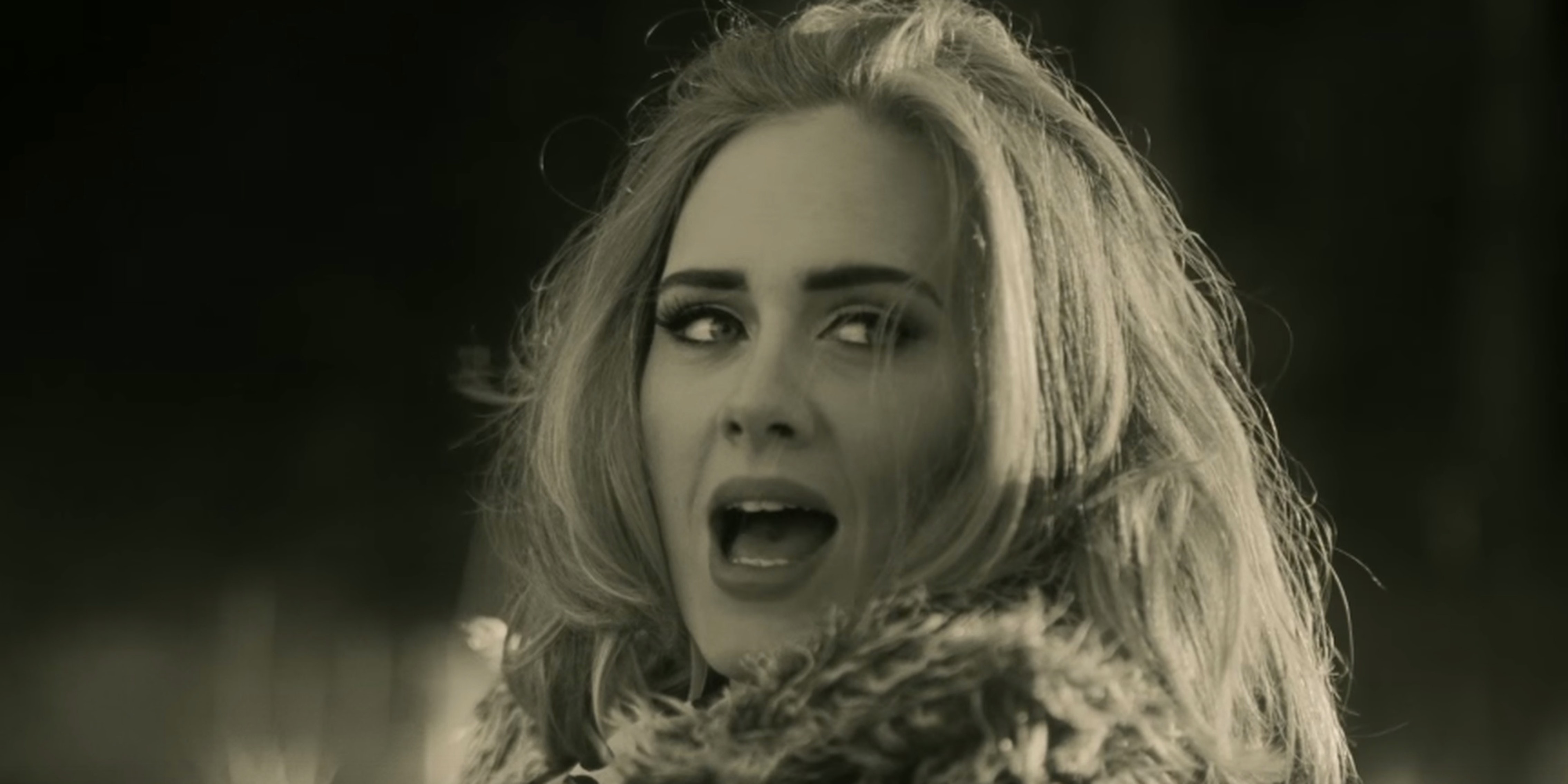 Here are a few other things you could have done in the meantime.

Adele had us at “Hello.”

The British singer’s video for her new single broke YouTube records, according to the video company. Adele was adding views at the rate of 1 million per hour during her first two days on the platform, with 50 million views over that time. She’s topped 110 million in her first week, putting her on track to join the billion views club with mega hits like “Gangnam Style.”

But we couldn’t help but wonder: With the amount of time the world has collectively poured into Adele’s comeback track in just a week, what else could we have accomplished?

In that time, you could…

The fastest spacecraft to date is New Horizons, and it took nine and a half years to reach Pluto and its moons. Powered by Adele watch-time, we could have made enough back-and-forth trips to call it a regular airline route at this point. You could almost make a 68th round trip, but you’d just fall short.

The entire Potter collection clocks in at 1,178 minutes. Add on another 1,170 for Lord of the Rings and the Hobbit extended versions, plus 794 minutes for all six Star Wars movies to date, and you get a total of 3,745 minutes of watch time, or 62.41 hours. You could fit 181,358 cycles through the nerd marathon within “Adele Time,” enough to make you the ultimate expert.

3) Go on a reading binge of The Hunger Games, Game of Thrones, The Twilight Saga, Atlas Shrugged, and the Bible 50,989 times.

We don’t know what kind of person would read all those books straight through in succession, but it would take them a considerable amount of time. Based on data from Personal Creations, at an assumed speed of 300 words per minute, the average reading speed, the books would take a total of 221.98 hours. A Song of Ice and Fire (Game of Thrones) clocks in the longest at 98.33 hours, while Hunger Games only takes a quick 16.75 hours to digest. But in the time we’ve spent collectively watching Adele, we could have made it 50,989 times through the reading list. Ever wonder if Atlas Shrugged would hold up on the 50,989th reading? Here’s your chance to find out.

4) Have 1,684 successive pregnancies of a human child.

Assuming traditional 280-day gestational cycles, that’s 1,684 babies born if one immoral woman continued to birth out an endless stream of children, all while listening to “Hello.” However, if we’re talking elephants, the longest gestational cycle in mammals, we’d only achieve 713 successive pregnancies.

5) Grow a redwood tree from seedling to maturity.

Redwoods vary in age, but the oldest living ones range from 1,200 to 1,600 years old, meaning in “Adele Time” we could nurture and grow a single tree. However, we could not yet match the oldest trees on Earth, which are Bristlecone pines and estimated to be 5,000 years old. That would require more than a month of watching “Hello” at its current rate.

6) Travel back in time to 724 AD and live in the century of Beowulf‘s composition.

Adele watch time accounts for 1,291 years (figuring for leap years), and so for a single human to start watching Adele for that amount of time and stop in 2015, they’d be coming from the eighth century AD. This is the century of Viking exploration, Beowulf‘s composition, and the halt of westward Arab expansion. In 724 specifically, according to Wikipedia, you’d be witness to the abdication of Empress Gensh? in Japan to her 23-year-old nephew Sh?mu, the 45th monarch of the country.