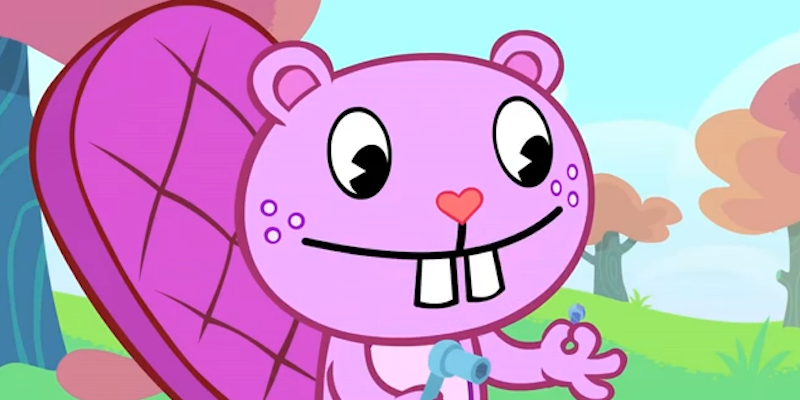 YouTube invested $100 million into launching 100 premium content channels six months ago in an attempt to bring TV ad dollars to the Web. With involvement from big names like Chris Hardwick, Felicia Day and Wil Wheaton, Stan Lee and Lorne Michaels, YouTube made a bet that its original shows would bring in a lot of viewers.

But there wasn’t any list to compare how they all ranked against each other, unless they were part of general YouTube statistics.

Every week, starting with the week of Jul. 22-28, the tracker will publish a Top 25 Weekly Ranking for the previous week, including weekly views, total channel views, and subscriber numbers. You can also watch the most popular video from a particular week and the most popular video of all time without being relocated to another page.

TheWarnerSound is currently at the top of the Top 25 list with over 8.1 million views in the past week while ThePetCollective is 25th with only 639,677 views last week.

However, if you’re more interested in looking at the data for all of YouTube’s original content (or seeing a collective list of what channels are funded by YouTube’s investment), they also have their own list of most popular channels, where the list might be very different from the Top 25 Weekly Ranking, depending on the week.

Machinima takes the top spot with over two billion views and 4.6 million subscribers. It has more than twice the views (and more than four times the number of subscribers) as the number two channel, MondoMedia. Eight of the Top 10 videos—including offerings from TheOnion and SourceFed—have 100 million views or more.

Those channels had various levels of success after they launched, and YouTube is still interested in investing more in the long run. They announced that they would invest $200 million to promote their channels in May, and they plan to launch premium content in France as early as October. The Wall Street Journal recently reported that YouTube would invest yet another $200 million into the project, but that has since been debunked.

Ad Age’s YouTube Original Channel Tracker is a beta release that is supposed to be “useful but also clickable and entertaining,” although over time they plan to make changes to the program.

“Over time we’d like to add new third-party data sources that reveal who’s watching what, as well as the ability to take the chart with you by embedding it where you like,” Ad Age’s Michael Learmonth explained.