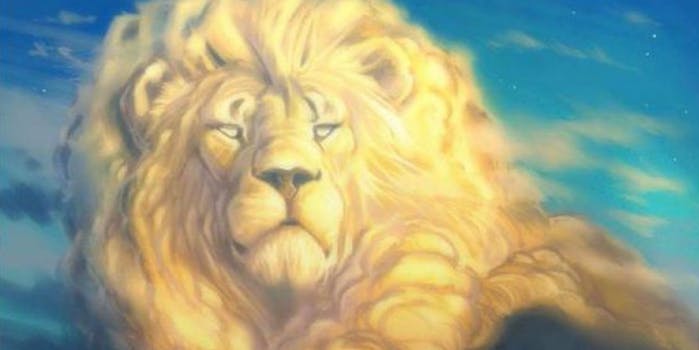 ‘Look at the stars. The great kings from the past look down upon us from those stars.’

An animator who worked on The Lion King created a stunning Cecil the Lion tribute after the creature was killed by an American hunter in Zimbabwe last month.

As the Internet collectively mourned Cecil both online and offline, Aaron Blaise was inspired to draw out his emotions. And what came out of it was a majestic rendering of Cecil in the clouds looking down similarly to how Mufasa comes to speak to an adult Simba.

My homage to Cecil. pic.twitter.com/aYAcPiZRNL

Accompanied with the tribute is a quote from Mufasa: “Look at the stars. The great kings from the past look down upon us from those stars.”

An animal lover himself, Blaise hoped his small gesture would make a difference. Along with the artwork itself, he also released a timelapse video demonstrating just how much it took to create the tribute.

“As you may be able to tell I am a HUGE animal lover and it drives me crazy when I see these beautiful creatures destroyed for no good reason,” Blaise wrote. “In fact, I’ve decided to get personally involved and hopefully our efforts can help educate people and prevent these horrible things from happening in the future.”