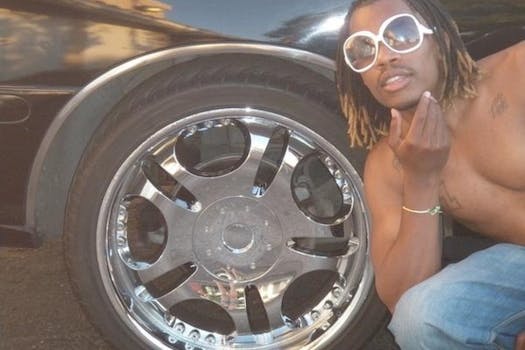 Meet A1 MoufPiece, the search-optimized rapper 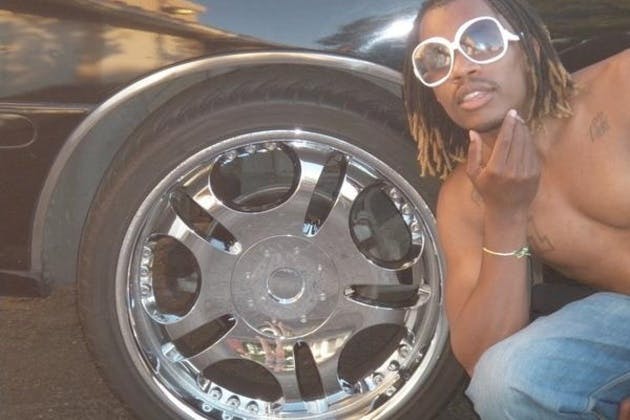 You probably haven’t heard of A1 MoufPiece. But if you’re not careful, you might accidentally listen to his music.

Born in Northern California under the name Aaron Richardson, the 32-year-old rapper is a digital pioneer, of sorts. Since 2008, he’s been using a brazen, gutsy, and transparently sneaky way of fooling people into finding his songs. He exploits the crappy search functions inside iTunes and Spotify.

In other words, he’s a musician who has staked his career on search-engine optimization. And he’s not the only one doing it.

“[M]arketing purposes adapting with current times,” is how A1–who has a new album out this week, called I’m My Own Movement–described his strategy during a long Facebook chat with me. “[N]ever bothered me,” he added, saying he had “NO REASON TO FEEL uncomfortable” [sic].

The process is simple. A1 will record a song about something–how much swag he has, how great he is at sex, or what have you–and then post it to iTunes and Spotify. But here’s the catch: About half of the time, he’ll give that song or its accompanying album a title that’s just a popular musical search term. The song will have absolutely nothing to do with that term–it’s just there to make him accidentally show up in a search.

Regarding the latter, A1 has this to say: “LIL wayne is 1 of the best rappers alive. —like i said b4 song titles are named for marketing purposes only.”