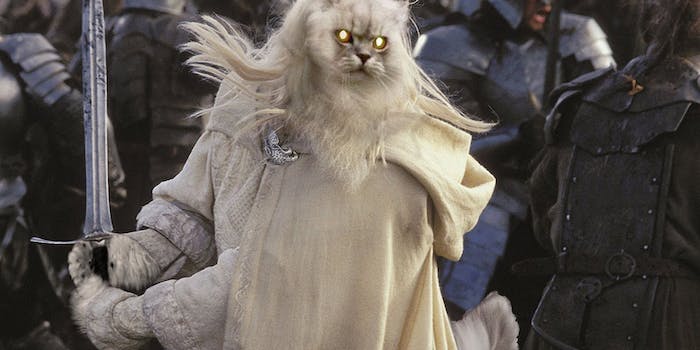 The best pics of 2012 from Reddit’s Photoshop Battles

2012 was a great year for the r/photoshopbattles subreddit, as you can see from these winning images.

Mitt Romney holding a pistol sideways at a rally. Sesame Street’s Bert and Ernie walking away from an explosion. The Olympics stadium filled with memes.

These are some of the best altered images this year according to Reddit’s Photoshop Battles, a place where users take topical, funny, or just plain disturbing images and remix them.

This year’s winners were were decided by the number of upvotes (not the total score) an image received on the social news site, wrote moderator thatoneguydunno.

The following are this year’s winners: 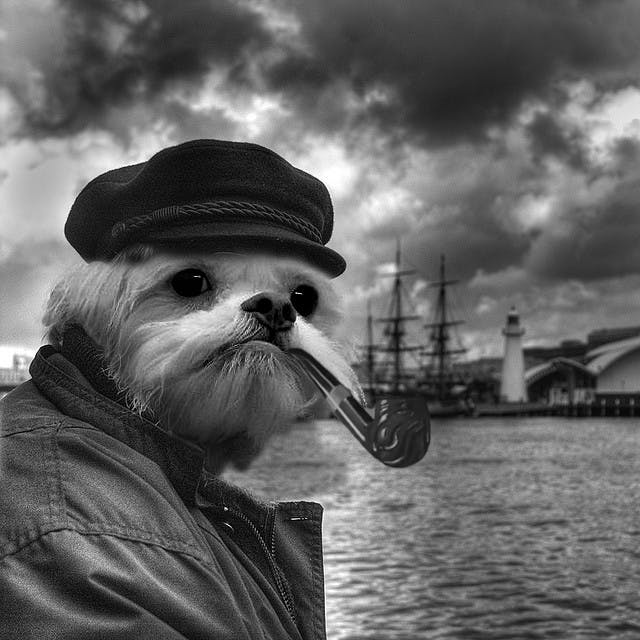 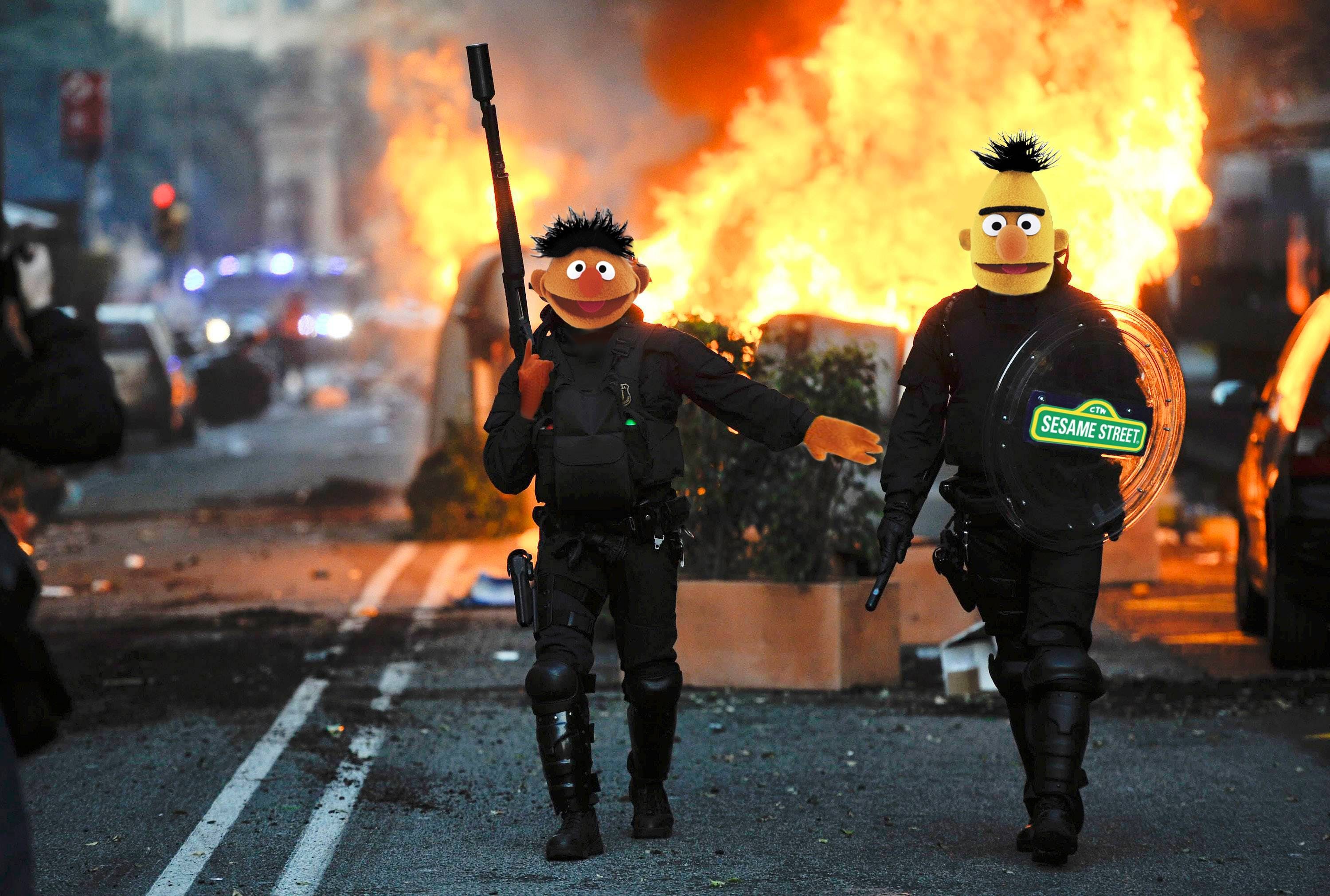 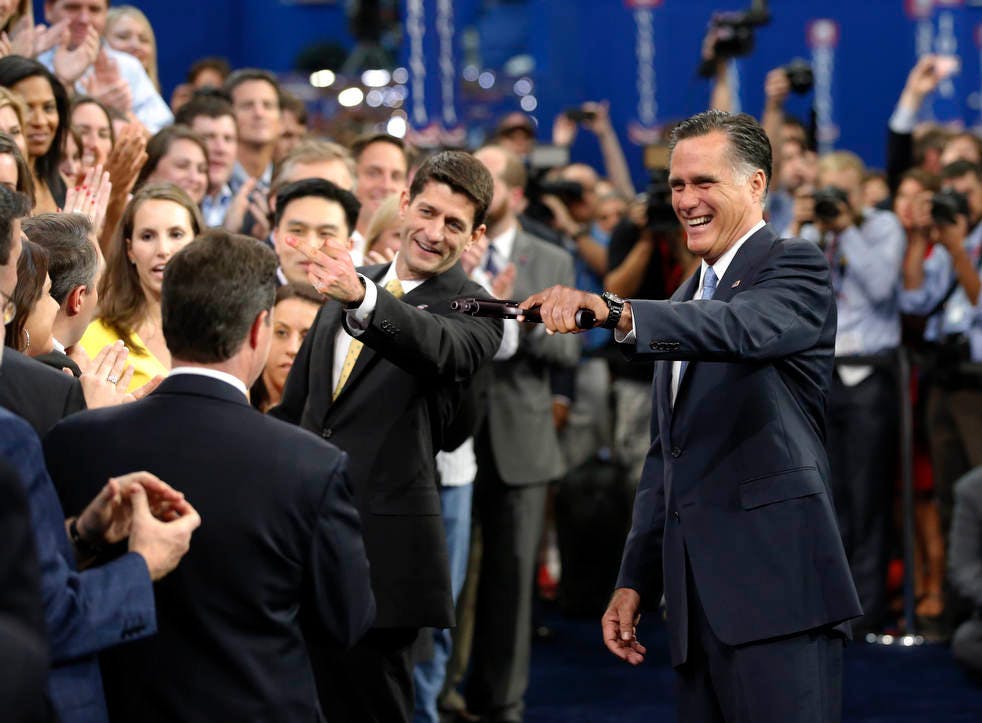 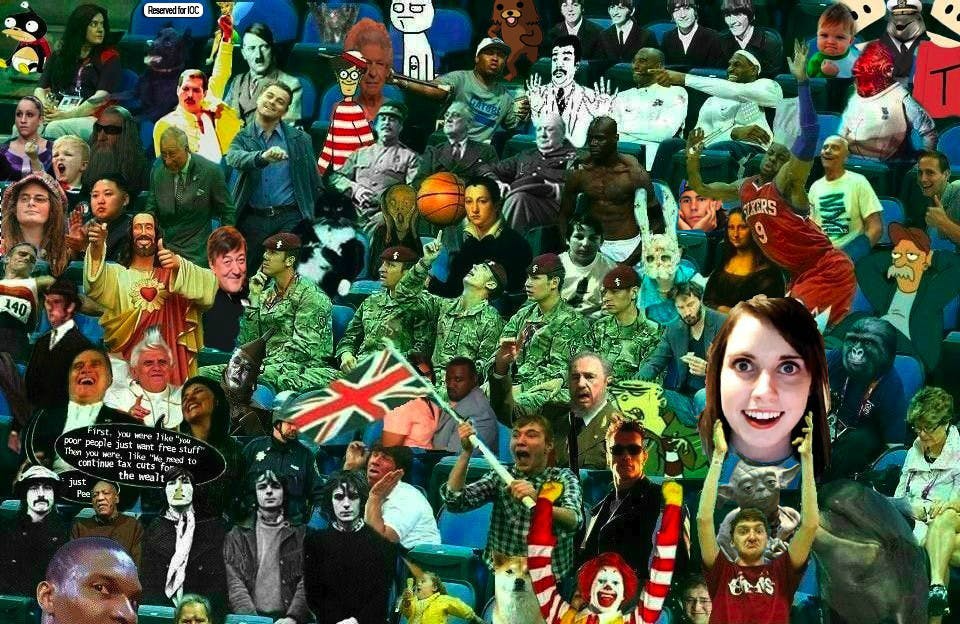 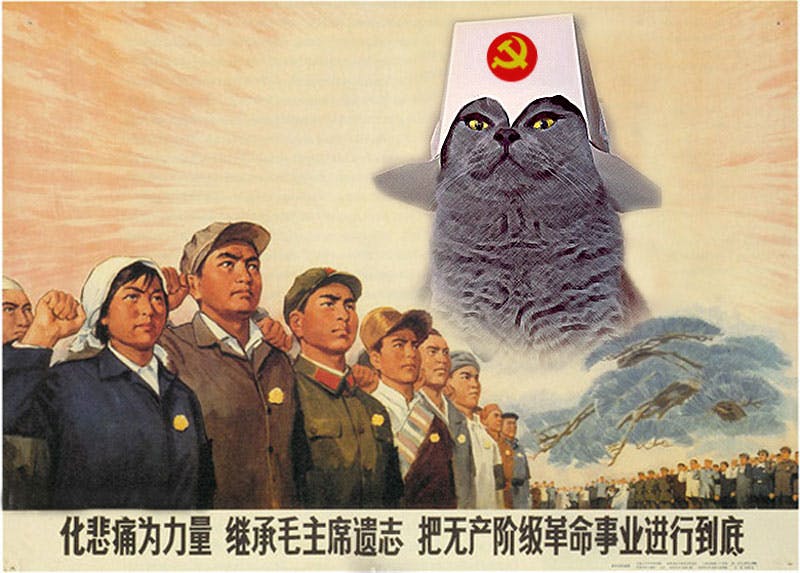 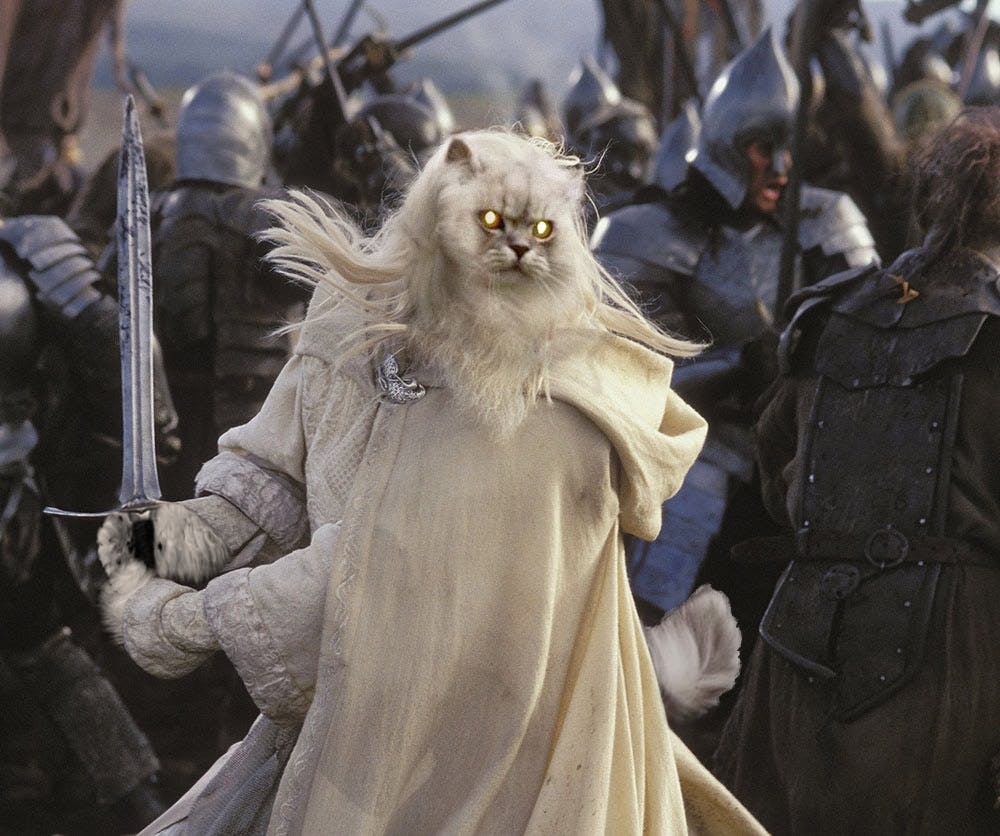 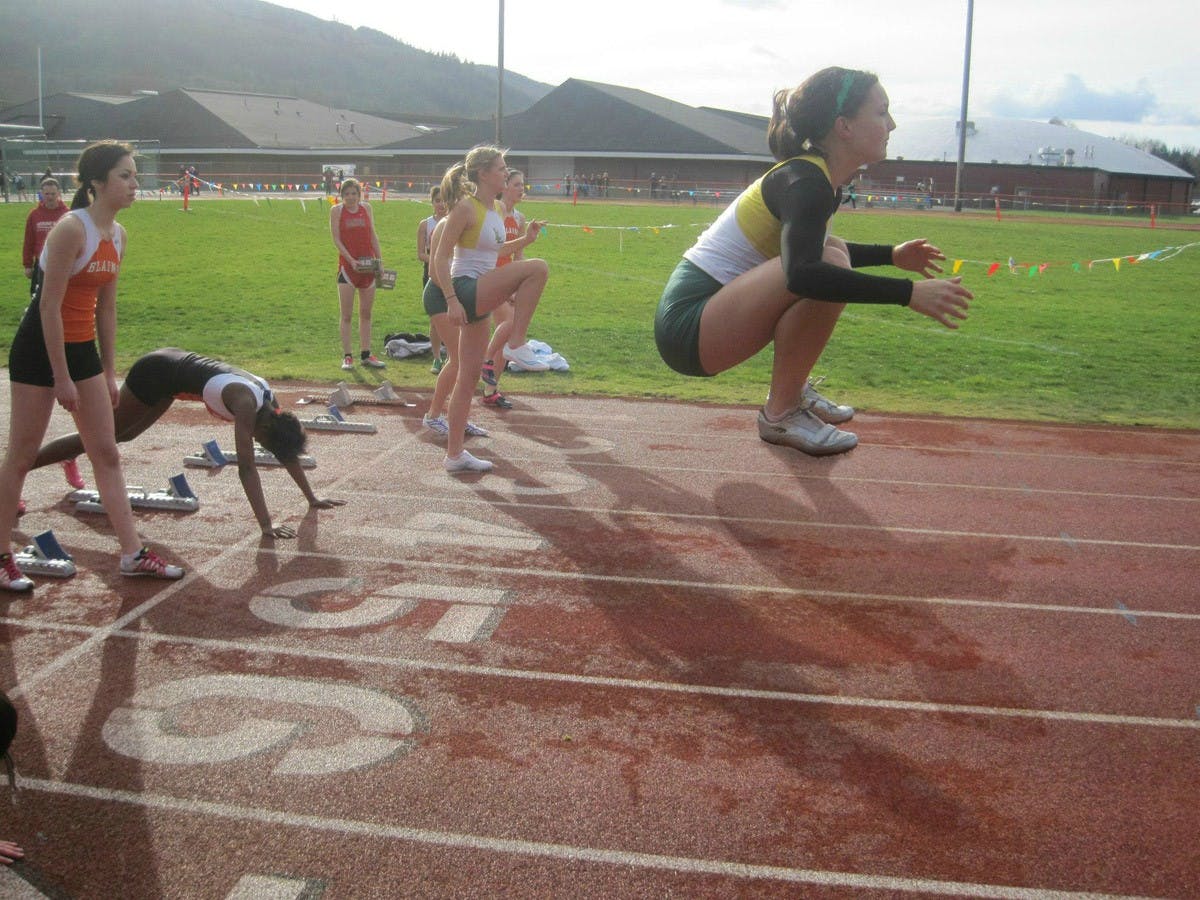 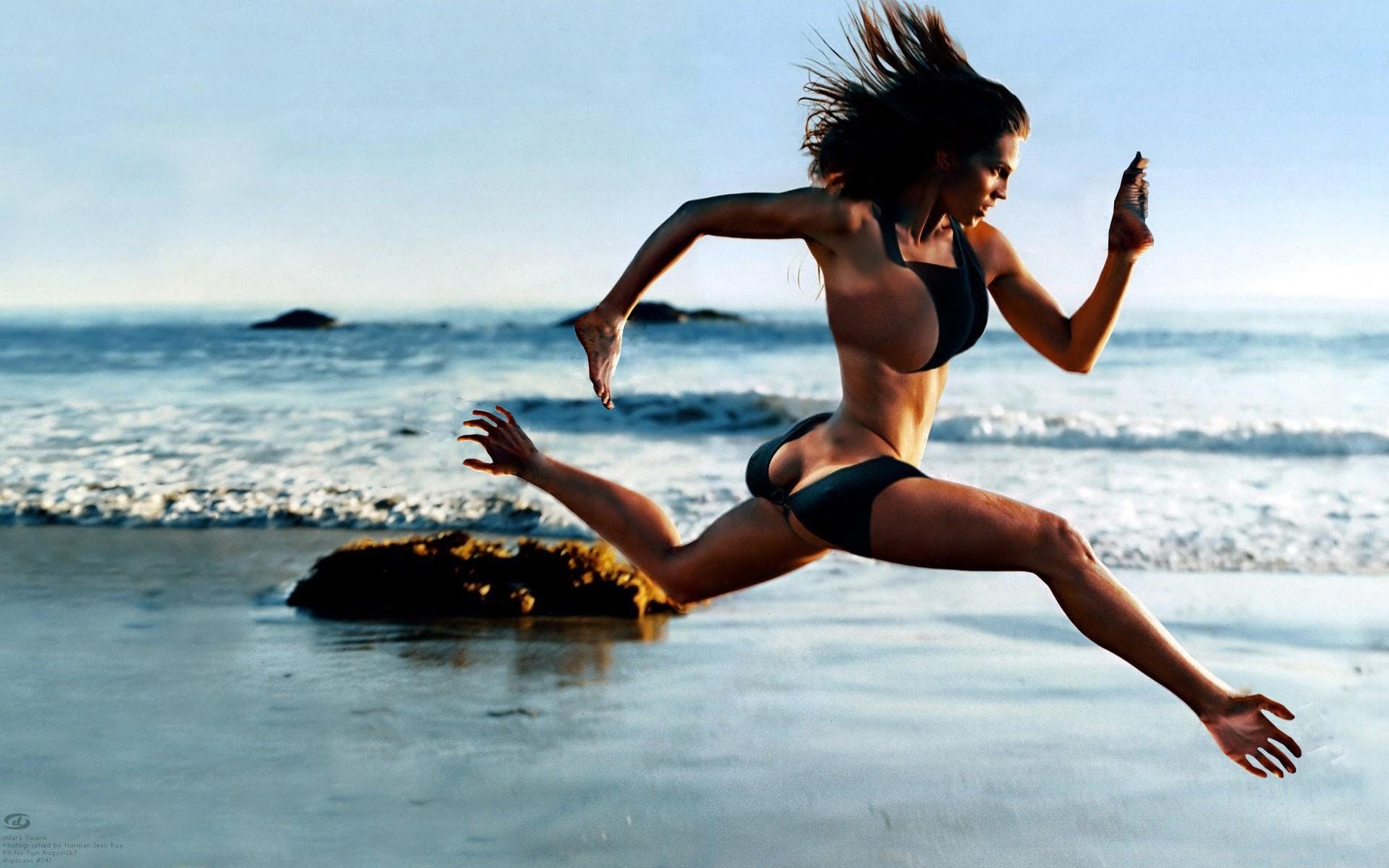