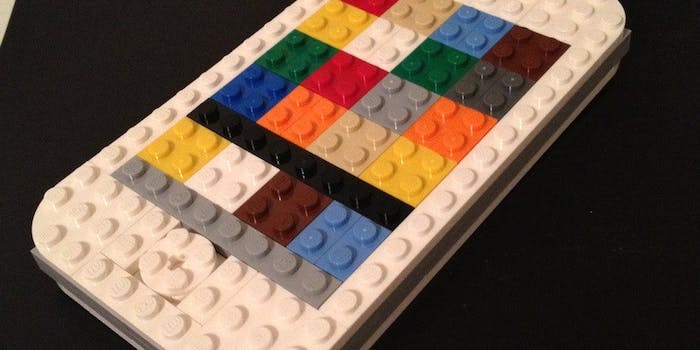 The 10 best creations from Reddit’s Adult Fans of Lego

These Lego creations are clearly for children of all ages.

Over the last five months, the group has collected an impressive 3,000 followers, been featured as the subreddit of the day, and has helped raise awareness about a missing Lego fan.

In celebration of the subreddit, r/AFOL, the Daily Dot collected the top 10 user-made creations (also known as “my own creation” or MOC) and submitted posts from around the Web. 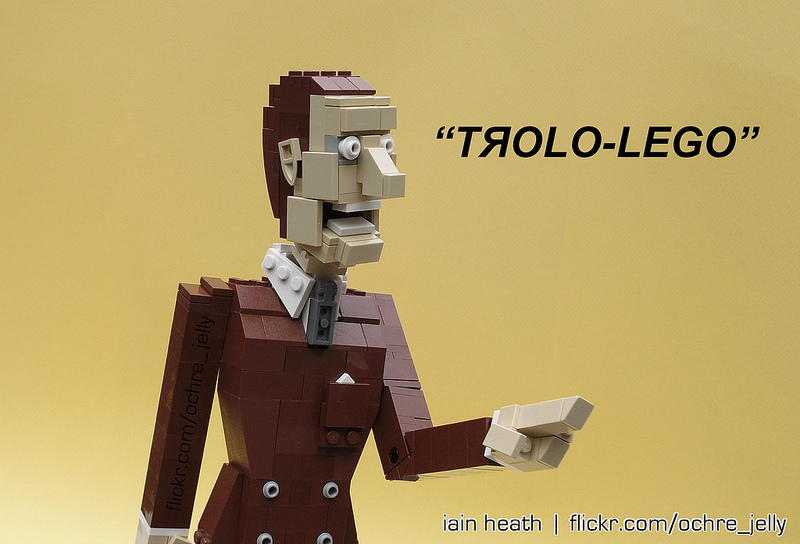 4) “As a way of saying hello, here’s a recent space MOC of mine- Whitetip-class Torpedo Bomber” by Jaywaldo 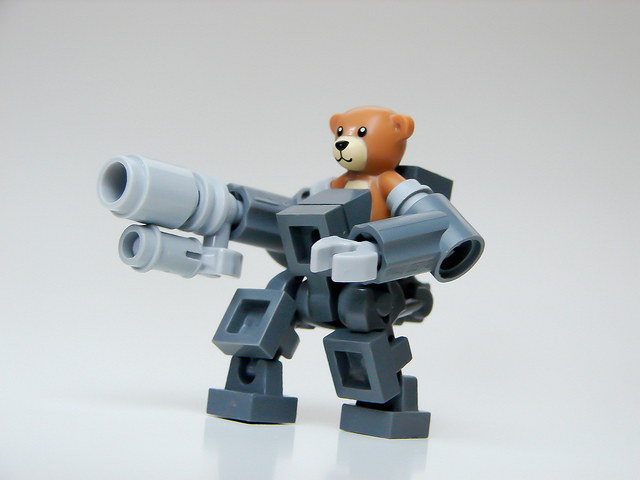 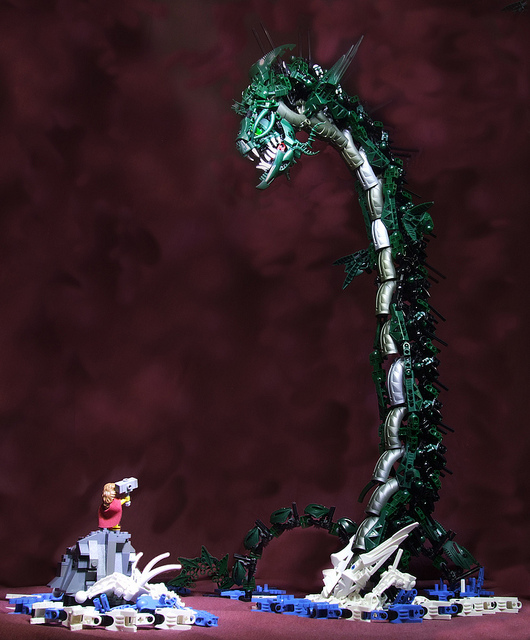 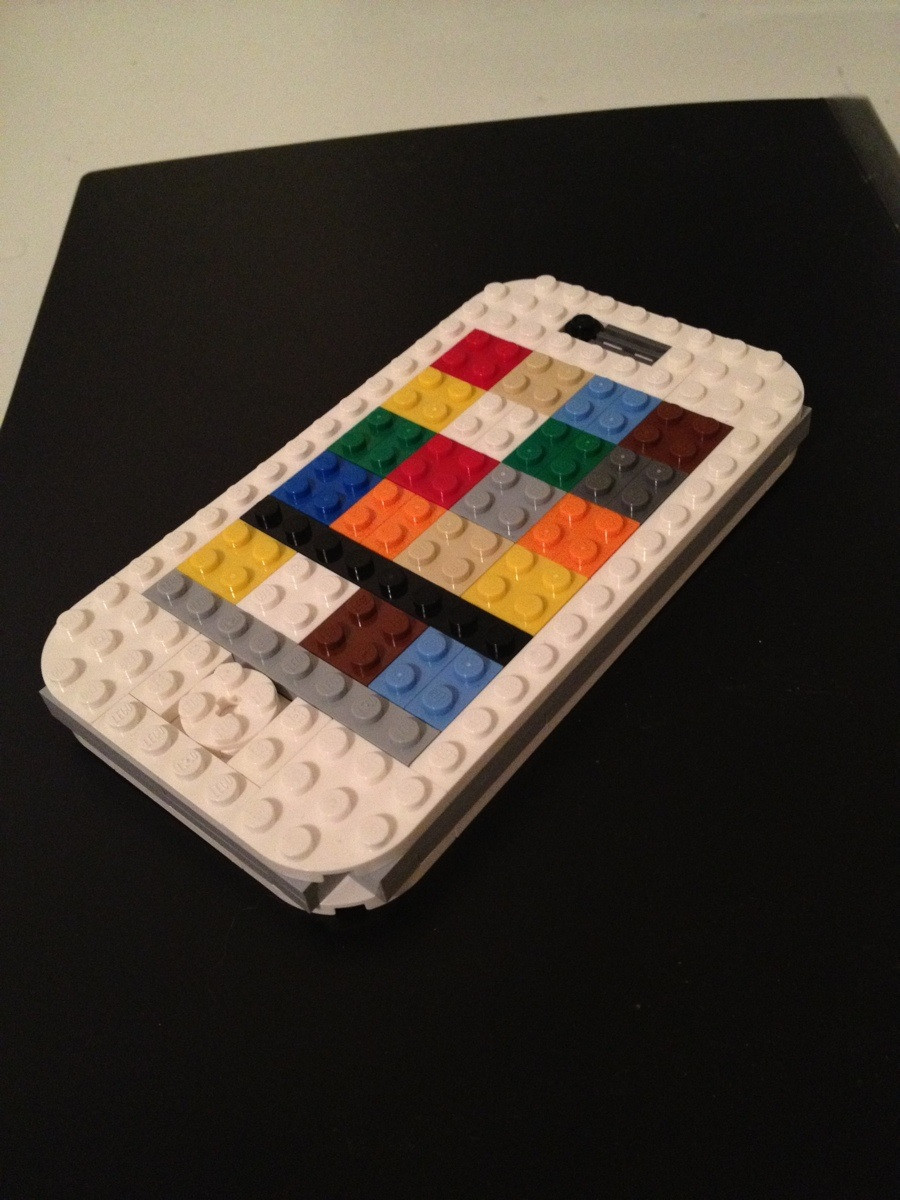 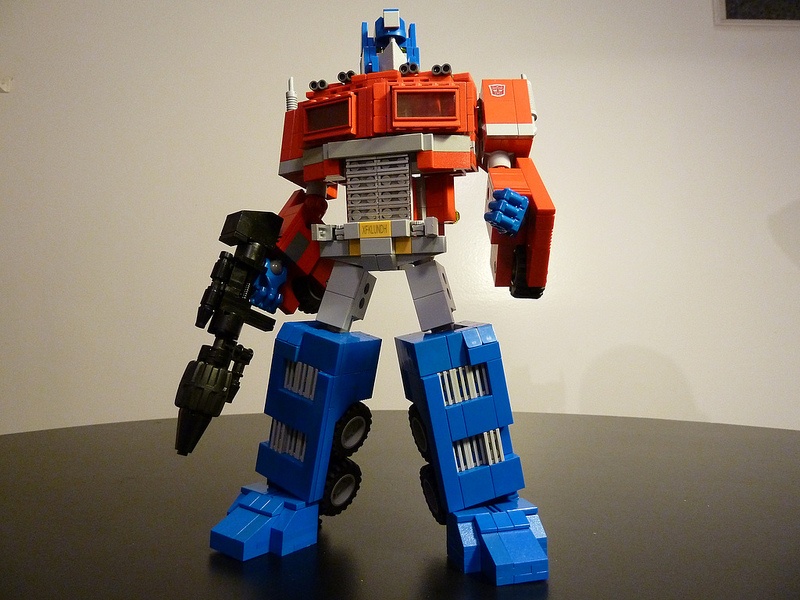